Greenwald released the solo album Yo in 2014 and the albums Suicide Pact with JJAMZ in 2012 and For Life with PHASES in 2015. He has also released one album and two EPs with Blackblack. As an actor he has starred in the movies No Dessert, Dad, Till You Mow the Lawn, Donnie Darko, and Bad News Bears. He has collaborated with or produced for artists including DJ Mark Ronson, The Young Veins, and Phases. Alex has been romantically involved with Brie Larson. 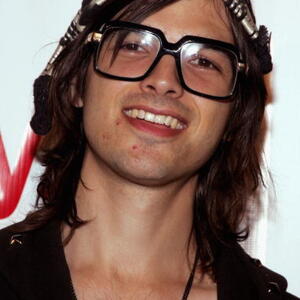