Alessandro Nivola net worth: Alessandro Nivola is an American actor and producer who has a net worth of $3 million. Alessandro Nivola was born in Boston, Massachusetts in June 1972. He studied at Phillips Exeter Academy and Yale University. In 1995 he was nominated for a Drama Desk Award for his role in the Broadway production of A Month in the Country.

Nivola has starred in the movies Face/Off, Investing the Abbots, Mansfield Park, Timecode, Jurassic Park III, Laurel Canyon, The Clearing, Junebug, The Sisters, The Darwin Awards, Grace Is Gone, Coco Before Chanel, American Hustle, Selma, and A Most Violent Year. He produced the television series Doll & Em from 2013 to 2014. Nivola won a Screen Actors Guild Award in 2014 for Outstanding Performance by a Cast in a Motion Picture for American Hustle. In 2004 he was nominated for an Independent Spirit Award for Best Supporting Male for Laurel Canyon. 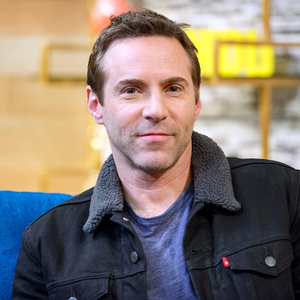