Alan Young Net Worth: Alan Young is a British American actor who has a net worth of $5 million. Alan Young was born in North Shields, Northumberland, England, United Kingdom in November 1919. Young is best known for playing the role of Wilbur Post on the TV series Mister Ed as well as playing the voice of Scrooge McDuck.

He has over 100 acting credits to his name starting with the movie Margie in 1946. Young had his own TV series Alan Young in 1958. He played the role of Wilbur Post in Mister Ed from 1961 to 1966. From 1988 to 1989 he starred as Ed Pepper in the TV series Coming of Age. As a voice actor Young contributed to the animated series Battle of the Planets, Spider-Man & His Amazing Friends, The Incredible Hulk, The Dukes, Alvin & the Chipmunks, DuckTales, The Ren & Stimpy Show, and many more. Young won a Primetime Emmy Award for Best Actor in 1951. He was nominated for a Grammy Award in 1977 for Best Recording for Children and won a TV Land Award in 2005 for Most Heart Warming Pet-Human Relationship for Mister Ed. 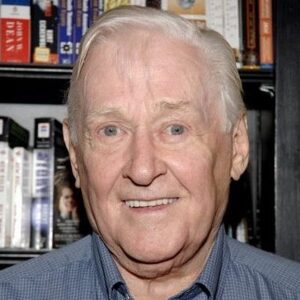