What is Alan Ruck's Net Worth and Salary?

Alan Ruck is an American actor who has a net worth of $12 million. Alan Ruck rose to fame for playing Cameron Frye in the 1986 John Hughes comedy film "Ferris Bueller's Day Off." He is also well known for his main roles on the popular television series "Spin City" and "Succession." Ruck's other credits have included such films as "Bad Boys," "Speed," "Twister," and "Freaky," and the television series "Going Places," "Muscle," and "The Exorcist."

Alan Ruck was born on July 1, 1956 in Cleveland, Ohio to a father who worked in pharmaceuticals and a mother who was a schoolteacher. As a teen, he went to Parma Senior High School in Parma, Ohio. Ruck subsequently attended the University of Illinois at Urbana-Champaign, from which he graduated with a BFA in drama in 1979. He then moved upstate to Chicago, where he had connections with some actor friends.

Ruck made his feature film debut in 1983 in the coming-of-age crime drama "Bad Boys," starring Sean Penn. Later that year, he appeared in the film "Class." In 1985, Ruck made his debut on Broadway in Neil Simon's play "Biloxi Blues," costarring Matthew Broderick.

In 1986, Ruck reunited with his "Biloxi Blues" costar Matthew Broderick for the film that would make him famous: "Ferris Bueller's Day Off." In the John Hughes teen comedy, Ruck played Cameron Frye, the hypochondriac best friend of Broderick's titular character. Following the film's smash success, Ruck appeared in the road comedy "Three for the Road," the buddy crime comedy "Three Fugitives," and the period ensemble comedy "Bloodhounds of Broadway." In 1990, he was in the Western sequel film "Young Guns II." After a four-year break from the big screen, Ruck returned with supporting roles in two blockbuster 1994 films: the action thriller "Speed" and the science-fiction film "Star Trek Generations." Next, he appeared in the family comedy "Born to Be Wild," the disaster epic "Twister," and the drama "Walking to the Waterline," in which he once again costarred with Matthew Broderick. 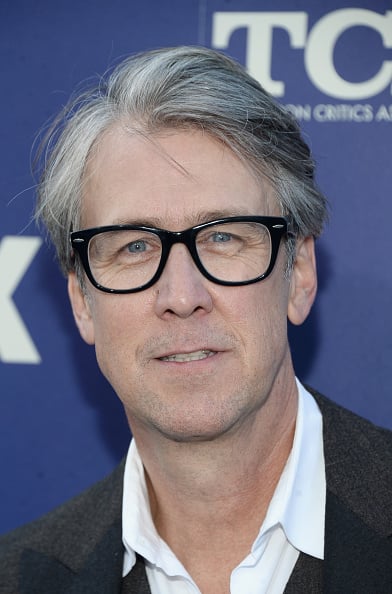 Ruck kicked off the 2000s with a role in the drama "Everything Put Together." He was subsequently in the remake of "Cheaper by the Dozen," starring Steve Martin. In 2007, Ruck was in the comedies "Kickin' it Old Skool" and "InAlienable." The following year, he had roles in the thriller "The Happening" and the fantasy comedy "Ghost Town." Ruck next appeared in the teen romcom "I Love You, Beth Cooper" and the John Hughes documentary "Don't You Forget About Me." In the early 2010s, he had roles in the medical drama "Extraordinary Measures," the dramedy "Goats," the romcom "Shanghai Calling," and the zombie horror film "Zombie Night." Ruck's later credits have included the crime thriller "Carnage Park"; the musical dramedy "Dreamland"; the war satire "War Machine"; the crime comedy "Gringo"; the teen dramedy "Sierra Burgess is a Loser"; the science-fiction action film "Captive State"; and the slasher comedy "Freaky."

Ruck began his television career in the 80s, appearing in the television films "Hard Knox," "First Steps," and "Shooter." His first main role on a series came in 1990, when he began starring as Chicago ad man Charlie Davis on the ABC sitcom "Going Places." However, the show was canceled after one season in 1991. Following this, Ruck appeared on another short-lived show, the sketch comedy series "The Edge." He was subsequently in episodes of "Picket Fences" and "Tales from the Crypt," and then appeared on the short-lived shows "Daddy's Girls" and "Muscle." From 1995 to 1996, Ruck had a recurring role on "Mad About You." In the latter year, he also landed his biggest television role yet, playing the ruthless Stuart Bondek on the ABC sitcom "Spin City." Ruck remained in the part for all six seasons of the show through 2002.

Following the end of "Spin City," Ruck appeared in episodes of a number of shows, including "Stella," "Stargate Atlantis," and "Medium." In 2007, he was in the ESPN miniseries "The Bronx is Burning," and began a recurring role on the show "Greek." Subsequently, Ruck made guest appearances on such series as "Eureka," "Boston Legal," "Psych," "FlashForward," "Cougar Town," "CSI: Miami," and "Numbers." In 2010, he had a main role on the short-lived mystery series "Persons Unknown." Among his myriad other credits, Ruck had recurring roles on "Bunheads" and "The Whispers," and main roles on "The Exorcist" and the acclaimed HBO series "Succession." He has also appeared in episodes of such shows as "Justified," "Fringe," "Hot in Cleveland," "Burn Notice," "Intelligence," "The Catch," and "Dirty John," among a surfeit of others. 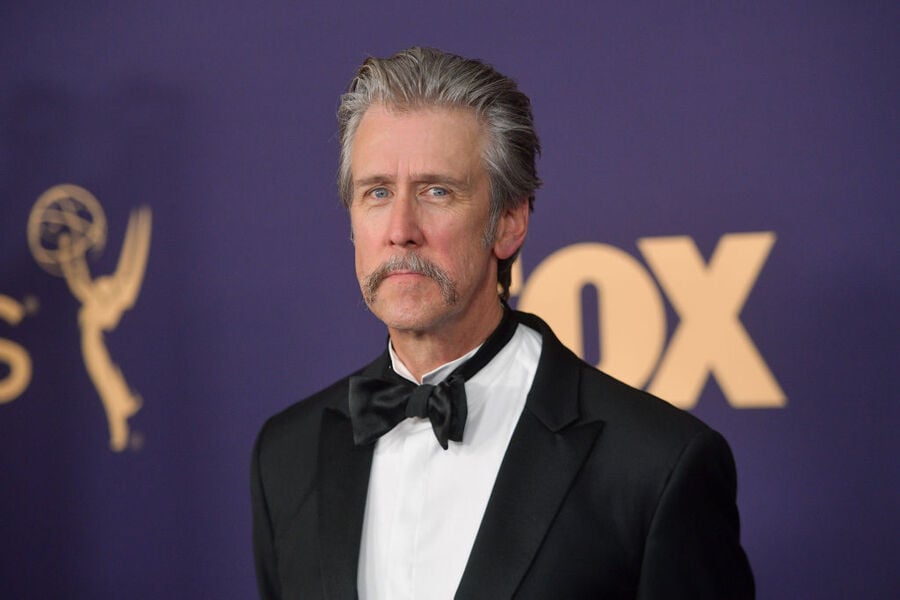 For the first two seasons of "Succession," Alan Ruck earned a salary of $100,000 per episode. There were ten episodes in the first and second seasons, which means he earned $1 million per season. Ahead of the third season, his per-episode salary was bumped to $350,000 – or $3.5 million for the season. 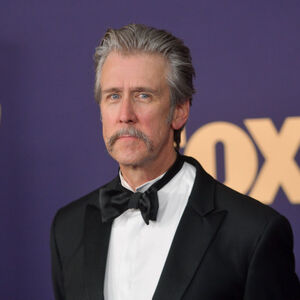