Alan Rachins net worth: Alan Rachins is an American actor who has a net worth of $4 million. Alan Rachins was born in Cambridge, Massachusetts in October 1942. One of his best known roles came starring as Douglas Brackman, Jr. on the television series L.A. Law from 1986 to 1994. Rachins also starred as Larry Finkelstein on the TV series Dharma & Greg from 1997 to 2002.

From 2011 to 2013 he had a recurring role as Stanley on the series Rizzoli & Isles and from 2008 to 2009 he voiced the role of Norman Osborn on the television series The Spectacular Spider-Man. After moving to New York he starred in on and off Broadway productions. He married actress Joanna Frank in 1978 and the couple started their own production company called Allofit Productions. Alan Rachins was nominated for a Golden Globe Award and a Primetime Emmy Award in 1988 for L.A. Law. 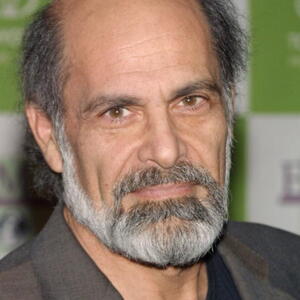