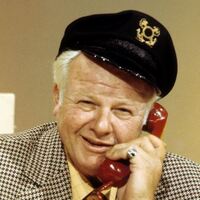 Alan Hale Jr. net worth: Alan Hale Jr. was an American actor and restauranteur who had a net worth equal to $6 million at the time of his death. Alan Hale Jr. was born in Los Angeles, California in March 1921 and passed away in January 1990. He was the son of actor Alan Hale Sr. and had more than 220 acting credits to his name. 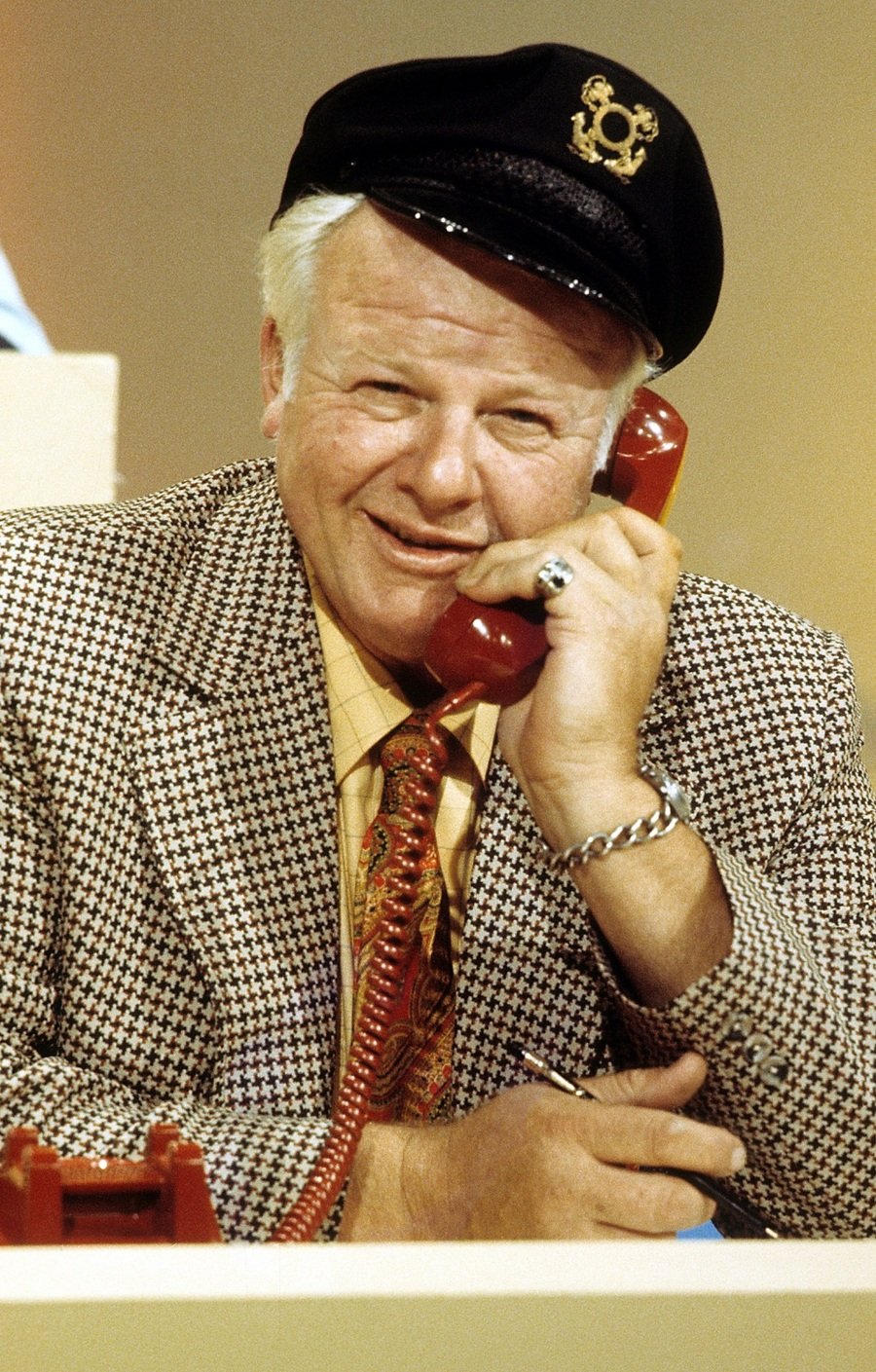 Hale starred in many Westerns and musical comedies and appeared in films including The Big Trees, Destry, A Man Alone, The True Story of Jesse James, The Long Rope, It Happened on Fifth Avenue, The West Point Story, Honeychile, and more. In 1960 he was awarded a star on the Hollywood Walk of Fame at 6653 Hollywood Blvd. Alan Hale Jr. passed away on January 2, 1990 at 68 years old from thymus cancer.