His film and television career began with a role on the television series, "Take the High Road". He then went on to guest starring, co-starring, and starring roles in such projects as, "Bernard and the Genie", "Circle of Friends", "Goldeneye", "Emma", "Romy & Michelle's High School Reunion", "X-Men 2", "The Tin Man", and "Burlesque". He has also appeared in numerous productions on Broadway and in the West End, including, "Hamlet", "The Threepenny Opera", and "The Bacchae". He won a Tony Award for his performance as the MC in the 1998 revival of "Cabaret". He is currently co-starring on "The Good Wife" and "Web Therapy". 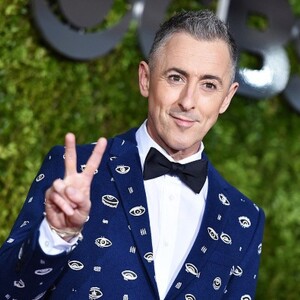