How much is Alan Arkin Worth?

Alan Arkin net worth: Alan Arkin is an American actor, director, comedian, singer, and musician who has a net worth of $15 million. Alan Arkin was born in Brooklyn, New York in March 1934. As part of the folk music band The Tarriers he had a hit in 1956 called "The Banana Boat Song". As an actor Arkin has over 100 credits to his name starting with the movie Calypso Heat Wave in 1957. He has had recurring roles in the TV series St. Elsewhere, Harry, and 100 Centre Street. Arkin has starred in the movies The Russians Are Coming, the Russians are Coming, Inspector Clouseau, The Heart Is a Lonely Hunter, Popi, Catch-22, Hearts of the West, Simon, Improper Channels, Joshua Then and Now, Edward Scissorhands, The Rocketeer, Glengarry Glen Ross, So I Married an Axe Murderer, North, Grosse Pointe Blank, Slums of Beverly Hills, America's Sweethearts, Thirteen Conversations About One Thing, Little Miss Sunshine, The Santa Clause 3: The Escape Clause, Get Smart, Argo, and Million Dollar Arm. Arkin won an Academy Award in 2007 for Best Performance by an Actor in a Supporting Role for Little Miss Sunshine and he has been nominated for a total of four Oscars. He has also won a Golden Globe Award and two Screen Actors Guild Awards. 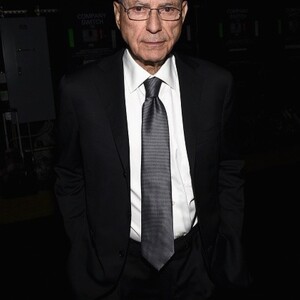