Al Sapienza net worth: Al Sapienza is an American actor who has a net worth of $1 million. Al Sapienza was born in New York City, New York in July 1962. He graduated from New York University in 1986. Sapienza has more than 200 acting credits to his name. Since 2011 he has had a recurring role in the television series Person of Interest as Detective Raymond Terney. 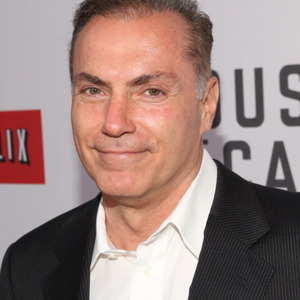