Akiva Schaffer net worth: Akiva Schaffer is an American comedy writer, songwriter, actor, and film director who has a net worth of $7 million. Akiva Schaffer was born in Berkeley, California in December 1977. He is known for being a member of the comedy group The Lonely Island. Schaffer has served as a written for the television series Saturday Night Live and has also appeared in some sketches.

He created and wrote for the TV series short The 'Bu. The Lonely Island also consists of Andy Samberg and Jorma Taccone. The group was hired for Saturday Night Live in 2005 and Samberg became a featured player. Their SNL Digital Shorts included "Dick in a Box", "I'm on a Boat", "Jizz in My Pants", "Jack Sparrow", "I Just Had Sex", and "YOLO". The trio has released the studio albums Incredibad in 2009, Turtleneck & Chain in 2011, and The Wack Album in 2013. They directed the movie Hot Rod in 2007 and wrote, directed, and produced the film Popstar: Never Stop Never Stopping. Schaffer has won a Primetime Emmy Award and three Writers Guild of America Awards for Saturday Night Live. 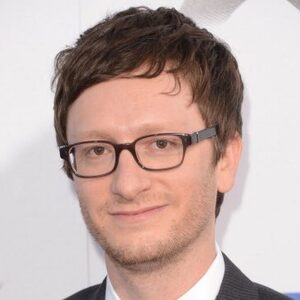