Earhardt decided to study journalism. She finished as the top student in USC's journalism program and went to work as a local reporter in Columbia. Earhardt became WLTX-News 19's morning and noon anchor and was the top-rated reporter in her market. She earned Best Personality of the Year honors from local viewers. By 2005, she moved to San Antonio, Texas to take a job as an anchor on KENS-TV's morning and noon news shows. Two years later, she accepted a position with Fox News Channel in New York City, where she has worked ever since. Earhardt co-hosts Fox and Friends and hosts the "Ainsley Across America" segment. She's appeared on a variety of Fox's programming since joining the network, including the station's All-American New Year's Eve special. Earhardt won her university's Young Alumni Award and is considered one of the school's outstanding young alumni. She has been married to her husband, former CFL football player Will Proctor, since 2012. 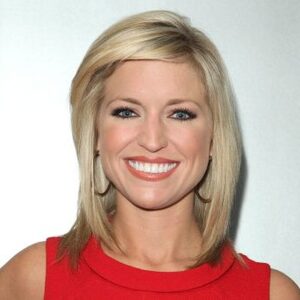