What is Aimee Teegarden's Net Worth and Salary?

Aimee Teegarden is an American actress and model who has a net worth of $1.5 million. Teegarden is probably best known for appearing in the NBC drama "Friday Night Lights" from 2006 to 2011. She then went on to star in the show "Star-Crossed," although that series was relatively short-lived. Outside of modeling and acting, Aimee has also worked as a producer.

Aimee Teegarden was born on October 10th of 1989 in Downey, California. Raised in the suburbs of Los Angeles, Aimee became involved in the entertainment industry from an early age and completed high school via independent study. She earned her high school diploma by the age of 16.

Aimee began her career as a model, posing for brands like Alltel, Hollister, Old Navy, Tommy Hilfiger, and YMI Jeans. During this period, she also made a few early TV appearances in shows like "Cold Case," "Ned's Declassified School Survival Guide," and "Hannah Montana." Her true breakthrough came with "Friday Night Lights." Teegarden played the role of Julie Taylor in the series, who was one of the daughters of the football coach. She subsequently appeared in all five seasons of the show, which ended in 2011. 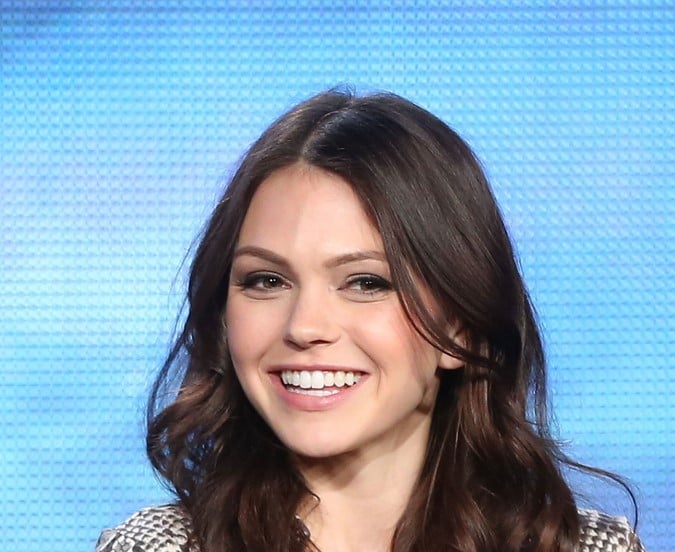 After "Friday Night Lights" came to a close, Aimee went on to book a role in the web series "Aim High." This show ran for two seasons, eventually coming to a close in 2013. During this period, Teegarden booked a role in the film "Scream 4" before joining the cast of the Disney flick "Prom." The latter saw her play a central role, and that year she was named TV Actress of the Year at the Young Hollywood Awards. This was mostly in recognition of her work on "Friday Night Lights." Later in 2011, Teegarden booked a role in a film called "Love and Honor" alongside Liam Hemsworth. She wrapped up a busy 2011 by starring in the film "Beneath the Darkness."

In 2012, Teegarden booked a role in a pilot for a show called "The Selection," although the series was never actually greenlit. The show was even reworked for a second pilot, but that pilot was also dismissed by the network. In 2014, she starred in the series "Star-Crossed," although this show would eventually be canceled after just one season. In 2017, she booked another film role in "Rings." Over the next few years, Teegarden booked roles in movies like "A Change of Heart" and "Guest House."

During the latter part of the 2010s, Aimee continued her television career with "The Ranch," appearing in four episodes of this series. She then joined the cast of "Notorious" in 2016, playing the role of Ella Benjamin. In 2018, she booked a role in the TV movie "Once Upon a Christmas Miracle." In 2019, she established herself as a voice actor with "Robot Chicken." In 2021, she appeared in an episode of the series "The Rookie."

In addition, Aimee Teegarden has appeared in a number of music videos over the years, collaborating with artists like Hinder, Metro Station, Neon Trees, and Demi Lovato. 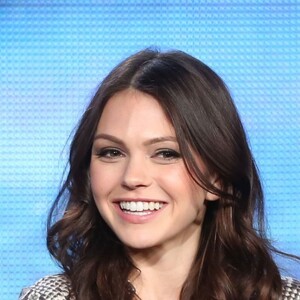