Aimee Kelly net worth: Aimee Kelly is a British actress who has a net worth of $3 million. Aimee Kelly was born in Fenham, Newcastle upon Tyne, England in July 1993. She is best known for starring as Maddy Smith in the CBBC television series Wolfblood. She also starred in the movie Sket in 2011 and has appeared in episodes of the TV series Raven, Playhouse Presents, and Call the Midwife.

In 2011 Kelly was nominated for a Best British Newcomer award at the London Film Festival for Sket. She has studied at the Sage Academy of Performing Arts and the Tring Park School for the Performing Arts. Kelly currently lives in Los Angeles, California. 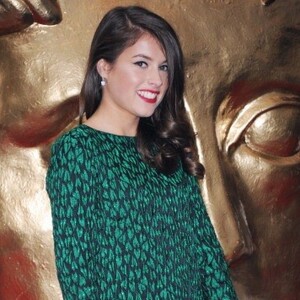