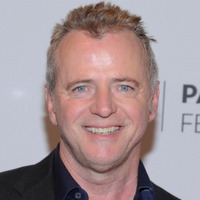 What Is Aidan Quinn's Net Worth?

Aidan Quinn was born Aidan T. Quinn on March 8, 1959, in Rockford, Illinois. He grew up in Rockford, Chicago, Dublin, and Birr, County Offaly, Ireland, with his Irish Catholic parents, Teresa and Michael, and siblings Declan, Marian, and Paul. Marian is an actress/writer/director, Declan is a cinematographer, and sadly, Paul (an actor/director) passed away from cancer in 2015. The three Quinn brothers worked together on the 1998 film "This Is My Father," which won awards from the National Board of Review and Atlantic Film Festival. Aidan's father taught English Literature, and his mother worked as a bookkeeper while the family was living in Illinois. Quinn got his start in the theatre at age 19 in Chicago, and he trained at Evanston's Piven Theatre Workshop, which was founded by Byrne and Joyce Piven, the parents of actor Jeremy Piven. 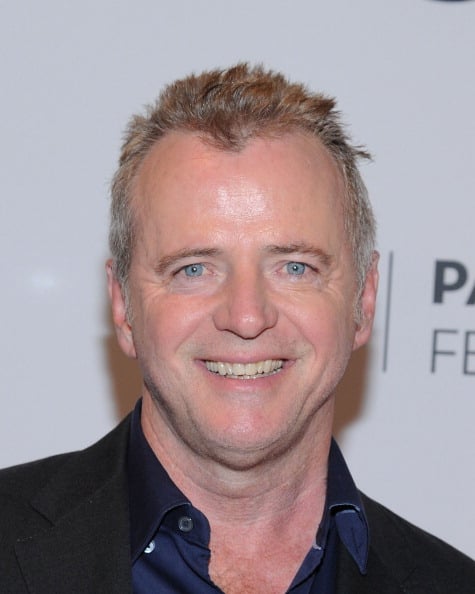 Aidan married Elizabeth Bracco, his "Stakeout" co-star and the sister of Lorraine Bracco, on September 1, 1987, and they have two daughters, Ava (born 1989) and Mia (born 1998). Ava, who has autism, appeared in Aidan's 1990 film "Avalon," and Mia appeared in his 2009 film "The Eclipse." Quinn is a sports fan, and he supports the Green Bay Packers and Chicago Cubs. He has played in charity golf events for Samuel L. Jackson's testicular cancer awareness campaign "One for the Boys" and the community redevelopment program the East Lake Foundation, and in 1991, he took part in MTV's "Books: Feed Your Head" PSAs for literacy promotion and read an excerpt of Franz Kafka's "The Metamorphosis." Aidan has served as an honorary board member of the New Jersey-based charity the National Alliance for Autism Research, and he spoke at The Autism Coalition's "Night of Too Many Stars" gala in 2003.

In 2016, Quinn put his five-bedroom home in upstate New York on the market for $1.3 million. The home, which measures more than 4,000 square feet, sits on nearly four acres of land and includes a chef's kitchen, stone walls, beamed ceilings, and bay windows.