in Richest Celebrities › Actors
Ahney Her Net Worth:
$500 Thousand

Ahney Her net worth: Ahney Her is an American actress who has a net worth of $500 thousand. Ahney Her was born in Lansing, Michigan in 1992. She starred as Sue in the movie Gran Torino in 2008 and as Nikki in the film Fight Club in 2011. Her also starred in the 2014 short Comfort Girls and the 2016 movie Batman v Superman: Dawn of Justice under the name Whitney Yang.

She studied drama and starred in Gran Torino at 16 years old after signing up for an open casting call she saw at a soccer tournament. 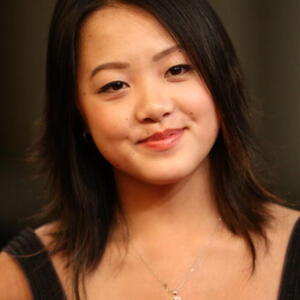