Ahmed Best net worth: Ahmed Best is an award-winning American voice actor who has a net worth of $3 million. Ahmed Best is also a talented musician which has contributed to his impressive net worth. The New Yorker shot to fame when he provided the voice of Jar Jar Binks in the most recent Star Wars trilogy.

He also teamed up with director George Lucas to produce three films and a cartoon series called Star Wars: The Clone Wars. Before his new-found fame as a voice actor, Best was involved in an acid jazz group called The Jazzhole in the mid-nineties. He was considered the heartbeat of Jazzhole as he contributed greatly to the success of the group. Best co-wrote and co-produced three of the group's album. He was no stranger to the stage, as Best appeared in the award-winning play Stomp, touring with the cast across the US and Europe. His performance in Stomp caught the attention of a casting director which led to his undeniable success with Star Wars. In addition to his talents, Best created and produced his TV show, This Can't Be My Life. During his career, Best has won the Annie Award for Best Voice Acting and received an Obie Award for Stomp. 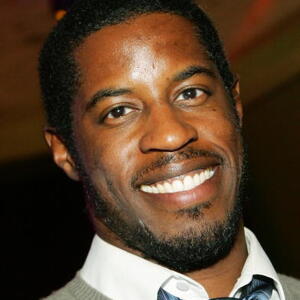