Adrian Zmed net worth: Adrian Zmed is an American actor and singer who has a net worth of $3 million. Adrian Zmed was born in Chicago, Illinois in March 1954. He studied at the Goodman School of Drama and the Chicago Conservatory of Music. He landed the role of Danny Zuko in a touring production of Grease and would go on to star in that role twice on Broadway. Zmed starred as Socks Palermo in the television series Flatbush in 1979. In 1980 he starred as Frankie Millardo in the TV series Goodtime Girls. Zmed starred as Office Vince Romano in the series T.J. Hooker from 1982 to 1985. He has starred in the movies Grease 2, The Final Terror, Bachelor Party, Eyewitness to Murder, Improper Conduct, Unconditional Love, Running from the Shadows, Until Morning, The Drone Virus, Sex Sells: The Making of 'Touche', and The Craving Heart. He has also appeared in episodes of the TV series Starsky and Hutch, Angie, Bosom Buddies, The Love Boat, Alfred Hitchcock Presents, Hotel, Empty Nest, Murder, She Wrote, Silk Stalkings, The Steve Harvey Show, Caroline in the City, and Passions. 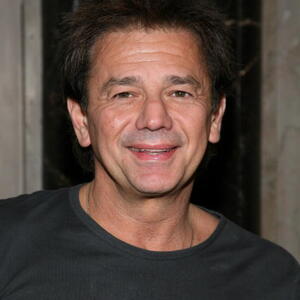