Adrian Martinez net worth: Adrian Martinez is an American actor and comedian who has a net worth of $1 million. Adrian Martinez was born in New York City, New York. He has acted in theater, television, and movies, and is a member of the LAByrinth Theater Company. Martinez has starred in the movies In America, Pieces of April, It Runs in the Family, Taxi, Corn, Downtown: A Street Tale, The Interpreter, Just Like the Son, Bristol Boys, American Loser, Before the Devil Knows You're Dead, The Promotion, The Understudy, Righteous Kill, Made for Each Other, The Good Guy, Veronika Decides to Die, The Taking of Pelham 123, Little New York, The Ministers, Cop Out, Kick-Ass, It's Kind of a Funny Story, Morning Glory, Choose, Flypaper, Extremely Loud and Incredibly Close, Cada de Mi Padre, Piranha 3DD, Chinese Puzzle, The Secret Life of Walter Mitty, American Hustle, The Amazing Spider-Man 2, and Focus. 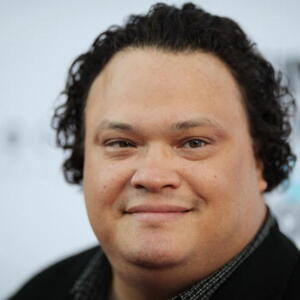