Adrian Holmes net worth: Adrian Holmes is a Welsh Canadian actor who has a net worth of $4 million. Adrian Holmes was born in Wrexham, North Wales in 1975. He has more than 130 acting credits to his name. From 2003 to 2005 he starred as Dr. Bel Wilson on the TV series Cold Squad.

From 2011 to 2012 he starred as Marcus on the series True Justice. Adrian Holmes starred as Agent Warren on the television series Continuum from 2013 to 2014. From 2014 to 2017 he starred as Nick Barron on the TV series 19-2. Starting in 2013 Holmes starred as Franke Pike on the series Arrow. He has also starred in several films including Elysium and The Cabin in the Woods.  Adrian Holmes won a Canadian Screen Award for Best Performance by an Actor in a Continuing Leading Dramatic Role for 19-2 in 2017 after being nominated for the same award in 2016. 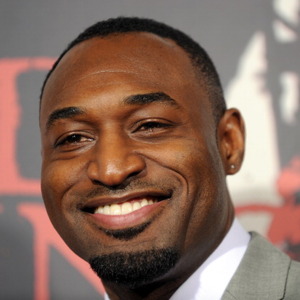