Adina Porter Net Worth: Adina Porter is an American actress who has a net worth of $2 million. Adina Porter was born in New York City, New York in March 1971. Adina starred in advertisements for Domino's Pizza and GEICO. Her debut film role can in Swoon in 1992. From 2002 to 2003 she starred as Gwen Walker in the TV series American Dreams. 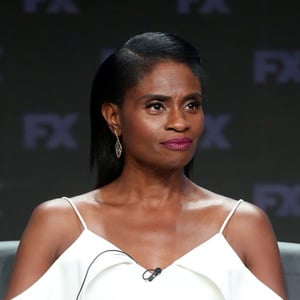