How much is Adi Shankar Worth?

Adi Shankar net worth: Adi Shankar is an American film producer and actor who has a net worth of $500 thousand. Adi Shankar was born in January 1985. He specializes in R rated violent films in the crime and action film genres. He graduated from Northwestern University in 2007. Shankar was the executive producer for the movies Main Street, Machine Gun Preacher, The Grey, Killing Them Softly, Gangs of Wasseypur, Dredd, Broken City, Lone Survivor, and A Walk Among the Tombstones. He also produced the movie The Voices and the 2014 TV mini-series Judge Dredd: Superfiend. As an actor he starred in the movie The Voices and is scheduled to star in the upcoming films Bob Thunder: Internet Assassin, Get the Girl, Red Spring, and Cloudland. His "Bootleg Universe" one-shot film series includes The Punisher: Dirty Laundry, Venom: Truth in Journalism, Judge Dredd: Superfiend, and Power/Rangers. 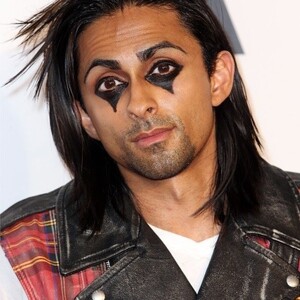