He began his professional acting career in the mid-90s, appearing in such film and television projects as "Congo", "Ace Ventura: When Nature Calls", and "New York Undercover". He has since gone on to appear in such projects as "Legionnaire", "Enslavement: The True Story of Fanny Kemble", "The Mummy Returns", "The Bourne Identity", "Unstoppable", "The Mistress of Spices", "G.I. Joe: The Rise of Cobra", "Faster", "Monk", "Killer Elite", "The Samurai", "The Thing", "Best Laid Plans". "Thor: The Dark World", "The Inevitable Defeat of Mister and Pete", and "Pompeii". He is most widely recognized for his co-starring roles on "Oz" and the first season of "Lost". 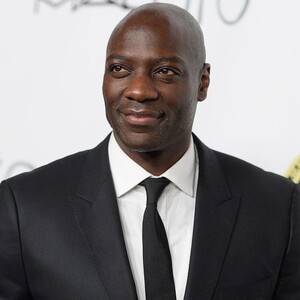