Adel Emam net worth: Adel Emam is an Egyptian actor who has a net worth of $100 million. Adel Emam was born in El Mansoura, Egypt in May 1940. He is primarily known for his comedy but has also starred in serious works as a stage and film actor. He graduated from Cairo University and has gone on to star in more than 100 movies and 10 plays and to become one of the most famous actors in Egypt. 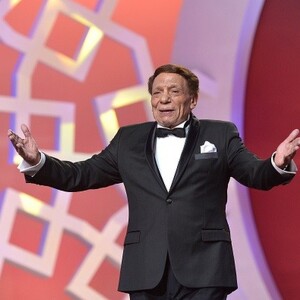