Adam Pascal net worth: Adam Pascal is an American actor, singer, and musician who has a net worth of $2 million. Adam Pascal was born in Bronx, New York in October 1970. He has starred on stage, film and television. Pascal starred in productions of Rent on Broadway and the West End.

He has also appeared in Broadway productions of Aida, Cabaret, Memphis, Chicago, Disaster!, and Something Rotten!. Pascal starred in  national tours of Rent and Something Rotten!. He has starred in the films SLC Punk!, School of Rock, Temptation, Rent, and Punk's Dead among others. Pascal won a Theatre World Award in 1996 and has also been nominated for a Tony Award, Drama Desk Award, two Broadcast Film Critics Association Awards, and two Online Film & Television Association Awards. 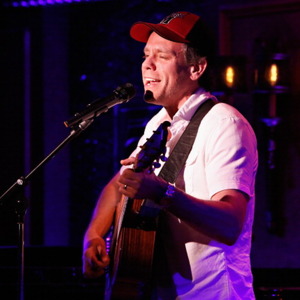