How much is Adam Baldwin Worth?

Adam Baldwin Net Worth: Adam Baldwin is an American actor who has a net worth of $5 million. Born in Winnetka, Illinois, in 1962, Adam Baldwin made his big screen debut with an appearance as Ricky Linderman in 1980's "My Bodyguard". He appeared in five other films before landing the role of Animal Mother in Stanley Kubrick's "Full Metal Jacket" in 1987. Baldwin is also well known for parts in "Firefly", "Independence Day", "Serenity", "Angel", "Day Break", "Chuck", "The X-Files" and "The Last Ship". His role as Jayne Cobb on "Firefly" earned him a Best Supporting Actor/Television Award at the 2006 SyFy Genre Awards. He has voiced several animated characters in movies and video games, including "Superman: Doomsday", "DC Universe Online", "Halo 3", "Half Life 2: Episode 2" and "Mass Effect 2". Other TV and film credits include "D.C. Cab", "Bitter Harvest", "Predator 2", "How To Make an American Quilt", "Double Bang", "Drillbit Taylor", "Jackie Chan Adventures" and "CSI: Miami". Baldwin and his wife, Ami, have three children together. He publicly spoke about the shift in his political views after reading "Radical Son" by David Horowitz. Baldwin writes for "Big Hollywood" and "The Huffington Post", and is a supporter of Ride 2 Recovery, an organization that works with wounded American veterans. 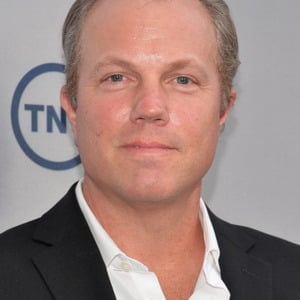