What is Acun Ilicali Net Worth?

Acun Ilicali was born in Edirne, Turkey in May 1969. Acun dropped out of Istanbul University to start working at an early age. He founded the small clothing shop Bagdat Caddesi which went bankrupt and then started working as a reporter at Show TV.

He created his production company in 2004 and it became one of the most successful in Turkey. Ilicali expanded his investments in 2013 by acquiring TV8. He was a sports reporter and started his own show where he traveled around the world which became the first for his company Acun Medya. Ilicali's company has broadcast television shows including the Turkish versions of The Voice, the Got Talent series, Survivor, Deal or No Deal, and Dancing with the Stars. Acun has been married three times and has four daughters. 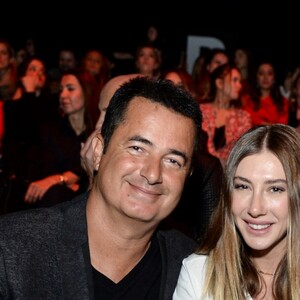