His most popular movie is called Dhamaal. Aashish is married to Samita Bangargi and the couple has three children. Chaudhart is active on Twitter and was the winner of Khatron Ke Khiladi: Darr Ka Blockbuster Returns. He was also a contestant on the eighth season of the celebrity dance show Jhalak Dikhhla Jaa. In 2015 he starred in the movies Total Dhamaal and Battle for Bittora. 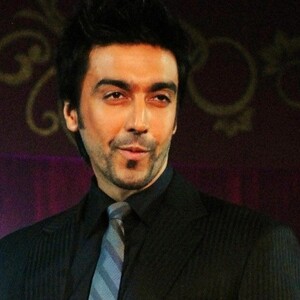