Aaron Yoo net worth: Aaron Yoo is an American actor who has a net worth of $2 million. Aaron Yoo was born in East Brunswick Township, New Jersey in May 1979. In 2006 he starred as James Fong in the television series The Bedford Diaries. From 2013 to 2014 Yoo starred as Russell Kwon in the TV series The Tomorrow People.

In 2016 he starred as Alex in the series StartUp. He has stared in the movies Rocket Science, American Pastime, Disturbia, The Wackness, 21, Nick and Norah's Infinite Playlist, Friday the 13th, The Good Guy, Labor Pains, Garner, A Nightmare on Elm Street, 10 Years, Kid Cannabis, Everything Before Us, and Money Monster. Yoo has also appeared in episodes of the TV series Ed, Law & Order: Special Victims Unit, ER, and Drop Dead Diva. 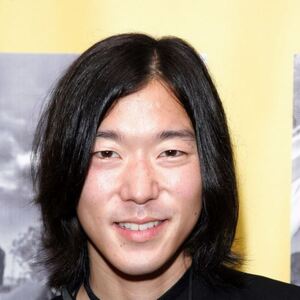