Aaron Paul Net Worth: Aaron Paul is an American actor, producer and director who has a net worth of $20 million. Paul is most famous for his work on the critical smash-hit AMC TV series "Breaking Bad," for which he won several prominent awards and was paid a peak salary of $200,000 per episode in the show's final seasons.

Early Life: Aaron Paul Sturtevant was born on August 27, 1979, in Emmett, Idaho. His parents are Darla and Robert Sturtevant, and his father is a Baptist minister. Paul is the youngest of four children, and was born a month premature in his parents' bathroom. He graduated from Centennial High School in Boise, Idaho, in 1997, after which he drove to Los Angeles with only $6,000 in savings to pursue an acting career. While in Los Angeles, he worked as a movie theater usher at Universal Studios in Hollywood, and also had a brief appearance as a contestant on the game show "The Price Is Right" in January 2000.

Acting Career: Paul was runner-up in the 1996 International Modeling and Talent Association competition in Los Angeles, and was signed with a manager. He began his acting career by appearing in music videos, such as for Korn's song "Thoughtless" and Everlast's song "White Trash Beautiful." He also appeared in several television commercials for brands like Juicy Fruit, Corn Pops and Vanilla Coke. 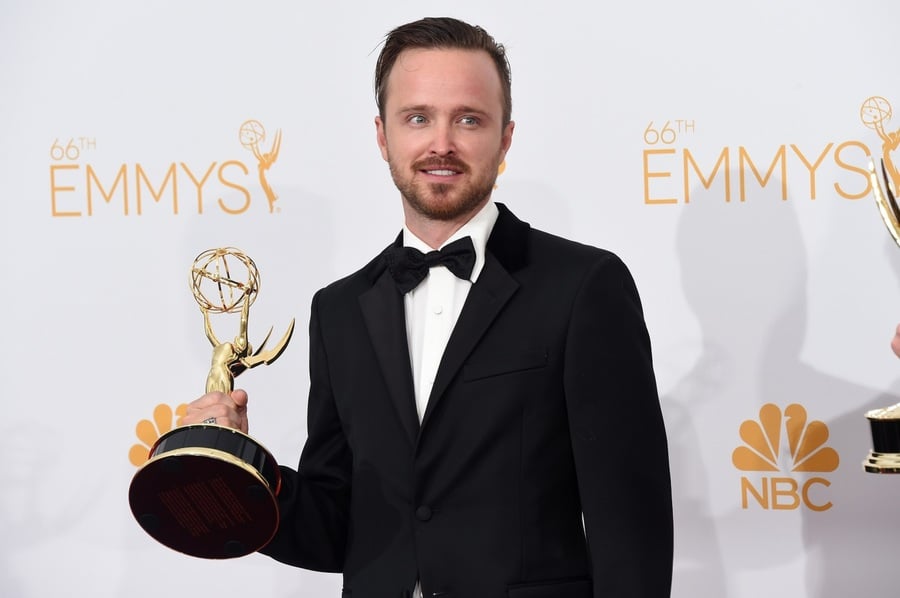 Since "Breaking Bad," Paul has continued to act in multiple projects. He starred in the film "Smashed" (2012), which became one of the official selections for the 2012 Sundance Film Festival. He also joined the Hulu series "The Path" in 2016, the Apple TV+ crime drama series "Truth Be Told" in June 2018, and the cast of the HBO science fiction series "Westworld" for the show's third season. Additionally, Paul has also worked as a voice actor for several shows, including "Tron: Uprising" in 2012 and 2013, and "BoJack Horseman" on Netflix, and also was the voice narrator for a 2015 Mazda commercial.

Personal Life and Real Estate: Paul has been married to Lauren Parsekian since 2013. The couple first met at the Coachella Festival in California, and became engaged in Paris in January 2012. Paul and Parsekian welcomed their first child, daughter Story Annabelle, in 2018. His wife Parsekian has a non-profit organization, the Kind Campaign, that promotes a message of anti-bullying. Paul helped raise $1.8 million for the organization in 2013 via a contest that awarded the winners with a trip to the Hollywood Forever Cemetery screening of the final episode of "Breaking Bad." A fun fact regarding Paul is that October 1 was declared as "Aaron Paul Sturtevant Day" by Idaho governor Butch Otter in a ceremony at the Egyptian Theatre in Boise, Idaho. 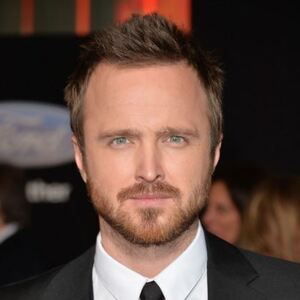