Aaron Himelstein Net Worth: Aaron Himelstein is an American actor who has a net worth of $500 thousand dollars. He was born in October of 1985 in Buffalo Grove, Illinois and has been acting professionally since 1999. His parents are Susan (maiden name Maloney) and Robert, though he goes by Bob.

Himelstein is best known for his various roles on both television and film. In Austin Powers in Goldmember, he played the younger version of Mike Myers's title character, Austin Powers. He is also known for his work in Joan of Arcadia, Sugar Mountain, Cupid, Boston Public, North Shore, House, Community, High Fidelity, and Captain America: The Winter Soldier. After appearing together in Joan of Arcadia, Himelstein became close friends with his co-star, Chris Marquette. The pair had been acquaintances for several years but did not become friends until working together on the show. He made headlines in 2007 after he began dating fellow actress Leighton Meester. The pair met while working together on Remember the Daze, which was also released that same year. Aside from acting, Himelstein has also taken on producing work, having helped produce A Shore Thing, Choose Connor, Fellowship, and Incest – all of which are films, aside from Incest which is considered to be a short. 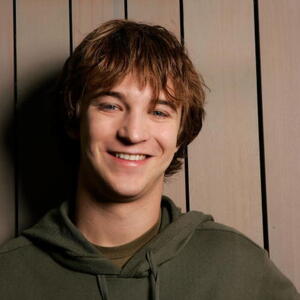