A.J. Johnson net worth: A.J. Johnson is an American actress, choreographer, and fitness coach who has a net worth of $500 thousand. A.J. Johnson was born in Orange, New Jersey in January 1963. From 1994 to 1995 she starred as Off. Lynn Stanton in the television series Sirens. Johnson has starred in the movies School Daze, House Party, Clippers, Dying Young, Double Trouble, Sister Act, Poetic Justice, The Inkwell, The Beast, High Freakquency, Foolish, Baby Boy, Touched by an Angel, O, Tara, Black Listed, Roscoe's House of Chicken and Waffles, Repos, and Skin Deep.

Johnson hosted the VH1 reality TV series From Flab to Fab and has served as a wellness coach for celebrities. She was Lindsay Lohan's coach in the documentary TV series Lindsay. Johnson has also been a spokesperson for the American Cancer Society. In 1990 she won a Young Artist Award for A Mother's Courage: The Mary Thomas Story. 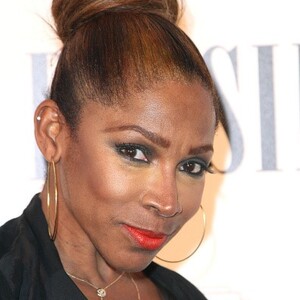