Will Wright Net Worth

in Richest Business
Will Wright Net Worth:
$20 Million

Will Wright net worth: Will Wright is an American video game designer who has a net worth of $20 million. Will Wright earned his net worth by being the co-founder of Maxis, a game development company. Wright is probably best known for creating SimCity and has been inducted to the Academy of Interactive Arts and Sciences' Hall of Fame.

William Ralph Wright was born in Atlanta, Georgia in January 1960. He is best known for being the creator of the SimCity video games series. He studied at Louisiana State University, Louisiana Tech, and The New School in Manhattan. The first video game he made was helicopter game Raid on Bungeling Bay for the Commodore 64 in 1984. Wright formed Maxis with Jeff Braun in 1987. The Maxis 1989 game SimCity is one of the most influential computer games of all time. Wright also designed games SimEarth and SimAnt, in addition to SimCity 2000 and SimCopter. In 1995 Maxis went public and had a revenue of $38 million. The company was bought out by EA in 1997. In 2000 EA published The Sims and it became the best-selling computer game of all time. By 2006 the franchise had earned over a billion dollars for EA. His latest game was Spore in 2008. The game sold more than 400 thousand copies in just three weeks. Wright earned a Lifetime Achievement Award at the Game Developers Choice Awards in 2001. He was the first game designer to be awarded a fellowship in the British Academy of Film and Television Arts. In 2009 he left EA to run an entertainment think tank called "Stupid Fun Club". 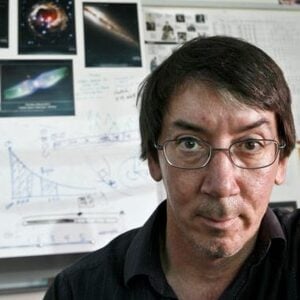