Vincent Viola Net Worth and salary: Vincent Viola is an American businessman and U.S. Army veteran who has a net worth of $2.8 billion. He is notable for being President Donald Trump's one-time nominee for Secretary of the Army, before withdrawing from consideration citing conflicts of interests with his business ventures. Viola earned his fortune as the founder of Virtu Financial and as the former Chairman of the New York Mercantile Exchange (NYMEX). He is one of the nation's foremost leaders in electronic trading. He owns the NHL's Florida Panthers.

Early Life: Vincent's father was an immigrant from Italy who drove a truck. Vincent attended Brooklyn Tech followed by the U.S. Military Academy at West Point, where he graduated in 1977. He later graduated from the U.S. Army Airborne, Infantry and Ranger Schools and served in the 101st Airborne Division. In 1983, he graduated from the New York Law School.

Career: He started his career in the financial services industry on the floor of the New York Mercantile Exchange and rose to be Vice Chairman (1993-1996) and Chairman (2001-2004). Viola has launched a number of successful businesses during his career, including Virtu Financial and a regional banking group in Texas that is now listed on NASDAQ (IBTX).

He is currently the Executive Chairman of Virtu Financial. Based in New York City, Virtu was founded by Viola. Virtu Financial is a market maker and liquidity provider to the financial markets worldwide. Through its technology platform it provides quotations to buyers and sellers in equities, commodities, currencies, options, fixed income, and other securities on various exchanges, markets, and liquidity pools.

Shortly after September 11, 2001, Viola was instrumental in founding the Combating Terrorism Center at West Point.

Vincent and his wife Teresa are investors thoroughbred horses. The own the St. Elias Stable and Teresa Viola Racing. Their horse Always Dreaming, won the 2017 Kentucky Derby. 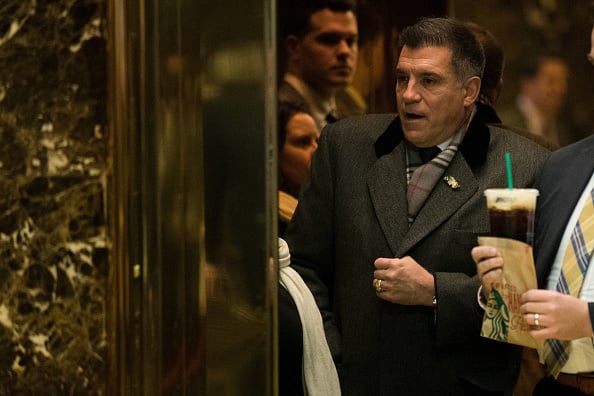 Real Estate: In 2005 Vincent paid $20 million for a 20,000 square-foot mansion on the Upper East Side of New York City. The home is six levels and has seven bedrooms. Vincent and his wife Teresa performed major renovations to the property, which dates back to the 1880s. They added a swimming pool, movie theater and even a panic room. In 2013 he listed the home for sale for a show-stopping $114 million. He finally sold the property in March 2021 for $60 million. At one point in 2017 he was under contract with a Chinese tycoon to sell the home for $80 million. The buyer reportedly disappeared before the deal could close. Vincent kept an $8 million deposit.

Not long before this transaction, Vincent sold a home in Brooklyn Heights for $25.5 million. This sale set a record for townhouse sale price in Brooklyn.

In 2017 he paid $105 million for a property in Brooklyn Heights, which he apparently intends to convert to condos. 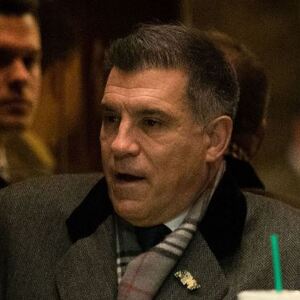