Ty Comfort net worth: Ty Comfort is a British financier and reality television personality who has a net worth of $30 million dollars. Ty Comfort grew up in a banking family and is the son of famed venture capitalist, William Comfort II. He was raised in England, and went on to marry and have three children. While in the process of separating from his first wife, he met Caprice Bourret, a model, designer, and entrepreneur.

They went on to form a relationship and attempted to have children together. However, after multiple failed attempts, they decided to use a gestational carrier. A month later, Caprice Bourret became pregnant naturally, and the babies were subsequently born one month apart. The couple is part of the cast of the Bravo reality series, "Ladies of London", which follows a group of successful women based in London and their wealthy husbands. The series has been called the British version of "The Real Housewives" franchise. 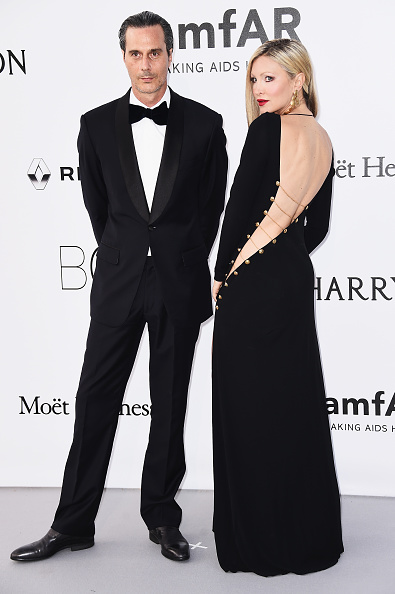 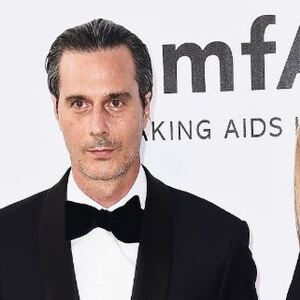