Timothy Sykes net worth: Timothy Sykes is an American stock trader and entrepreneur who has a net worth of $15 million. Timothy Sykes was born in Orange, Connecticut in 1981. Sykes is a penny stock expert who is known for turning his bar mitzvah money into more than $1 million by being a day trader in between his classes at Tulane University. Timothy started trading penny stocks with the over $12,000 he received for his gift money. He started focusing on investing instead of trading and his fund lost over 36% so he shut it down. He founded Cilantro Fund Management LLC in his senior year at Tulane. Cilantro was ranked the #1 short bias fund by BarclayHedge from 2003 to 2006. Sykes was listed one of the "Top 30 Under 30" traders in Trader Monthly in 2006. In 2007 he released the book An American Hedge Fund: How I Made $2 Million as a Stock Operator & Created a Hedge Fund. He recreated his initial investment of $12,415 in 2008 and turned it into over $90,000 in two years. He works as an educator and financial activist. He launched Investimonials.com in 2009 and co-founded Profit.ly in 2011. He has exposed and criticized Shaquille O'Neal and Justin Bieber for being involved in pump and dump schemes. 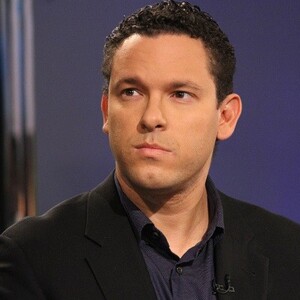