Early Life: Susan Lynn Orman was born in Chicago, Illinois, in 1951. As a kid, she worked at her father's deli. In 1976, she received her B.A. in Social Work, from the University of Illinois at Urbana Champaign. In 2009 she would receive an honorary degree of doctor of humane letters, from the university. After graduating, Orman got a job as a waitress in Berkeley, California.

Business Failure and Career Beginnings: In 1982 she borrowed $50,000 from one of the regular customers at the restaurant plus $2,000 from friends and family, to launch her own restaurant. At the advice of the $50,000 patron, Suze put the money in a trading account at Merrill Lynch while she waited to launch the business. A broker at Merrill convinced Suze to invest the money in a high-risk options account. Within three months the money was totally gone.

Desperate and dejected, Suze decided to learn everything she could about what had happened and investments in general. Ironically she actually entered the training program at Merrill Lynch. She also sued Merrill which settled with her for roughly her amount lost and interest. Suze returned all the funds she borrowed for the restaurant to her investors.

In 1983 she became the vice president of investments at Prudential Bache Securities. In 1987 she resigned and launched the Suze Orman Financial Group, in Emeryville, California.

She wrote her first book You've Earned It, Don't Lose It, which went on to be a best seller. 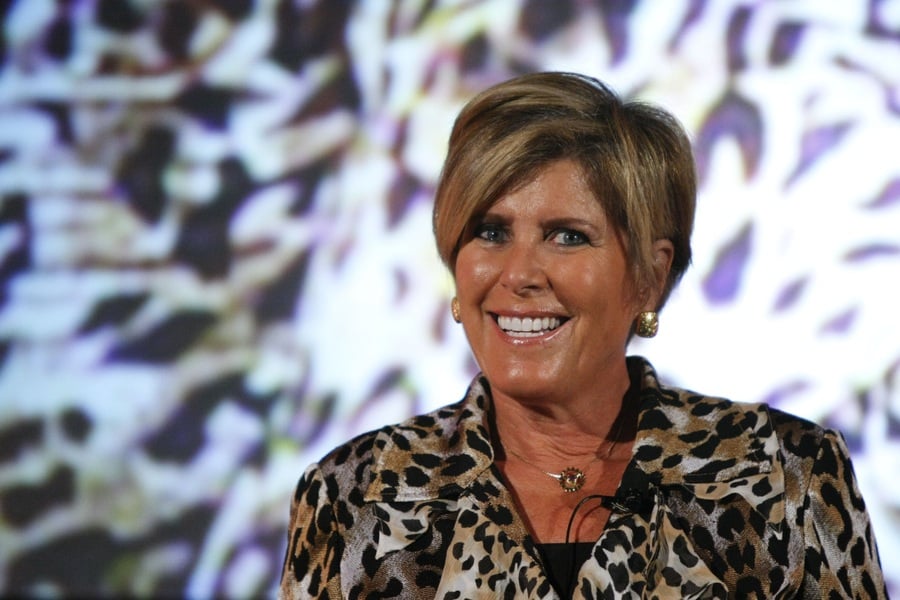 Media Appearances: Over the years Suze has contributed to countless media outlets. She has made appearances on television shows such as The Oprah Winfrey Show, Oprah's All-Stars, and Paula's Party on the Food Network. Her own television show, The Suze Orman Show, ran on CNBC from 2002 to 2015 and was one of the network's top-ranked shows. She is the creator of the television show, Can I Afford It? and writes an advice column for the magazine "O". She was the writer of "Money Matters" on Yahoo, and contributes to the Philadelphia Enquirer, Your Business at Home Magazine, and Lowes MoneyWorks.

Suze Orman has also created CD-ROM based services, which covers education and many financial services, such as, "Will and Trust Kit," "Protection Portfolio," "Identity Theft Kit," and more. In 2004 and 2006, Orman won Daytime Emmy Awards for her hosting of PBS pledge drive specials, The Lessons of Life, The Money Show for the Young, Fabulous and Broke, and The Laws of Money. She is also the winner of six Gracie Awards, by the Alliance for Women in Media.

Personal Life: Suze Orman is a supporter of the Democratic party and their economic policies, as well as, President Obama. She has made several campaign donations in the past, including her support for Hillary Clinton. Orman resides in New York, Florida, and San Francisco, California, with her spouse, Kathy Travis. Suze and Kathy married in 2010.

Real Estate: In 2007, Suze paid $3.6 million for a 1,200 square-foot apartment in New York's Plaza Hotel. Her unit has a courtyard view. At the time, similar units with views of Central Park were selling for roughly double the amount. She also owns a condo in South Florida and a waterfront home in the Bahamas. She bought the Bahamas property in 2014 for $2.5 million which was roughly the same amount she had recently raised through the sale of a yacht and a home in San Francisco. At the time it was an undeveloped plot of land. She bought her Florida condo, in the town of Hillsboro Beach, for $945,000 in 2004. 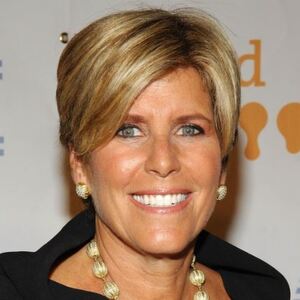