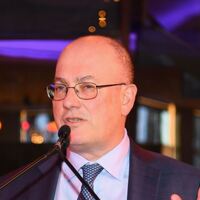 What is Steven A. Cohen's Net Worth?

Steven A. Cohen is an American hedge fund manager who has a net worth of $16 billion dollars. Cohen, who is one of the inspirations for the character of Bobby Axelrod on the Showtime series "Billions", earned his first significant fortune through the now-closed S.A.C. Capital Advisors. SAC was a Stamford, Connecticut based hedge fund which mainly focused on equity market strategies. The firm was shuttered in the wake of an insider trading scandal. Today Cohen runs a hedge fund called Point72 Asset Management which exclusively manages his own money.

He was born on June 11, 1956 in Great Neck, New York. Cohen grew up in Great Neck, Long Island in a family where he had many siblings, the third of eight children. His father worked at a dress manufacturer and his mother was a homemaker who also taught piano lessons.

Steven launched SAC Capital (his initials) in 1992 with $25 million. The fund eventually grew to control at least $14 billion assets under management and employed around 900 people globally. During the late '90s and early 2000s, Cohen came into prominence as a powerful Wall Street trader, known for his grand slam returns.

In 2013 SAC pleaded guilty to insider trading and agreed to pay a $1.8 billion fine ($900 million in fines and $900 million in asset forfeitures). Steven was personally implicated in the scandal, allegedly being as "Portfolio Manager A" in an insider-trading case against former CR Intrinsic (a subsidiary of SAC) portfolio manager, Mathew Martoma. During a conference call in late 2012, SAC management disclosed that it had received a Wells Notice from the SEC. On the same call, Cohen told investors he was confident he acted appropriately and that he takes these matters very seriously.

Cohen eventually paid a $1.2 billion fine with the SEC and agreed to shutter his fund from outside investors. 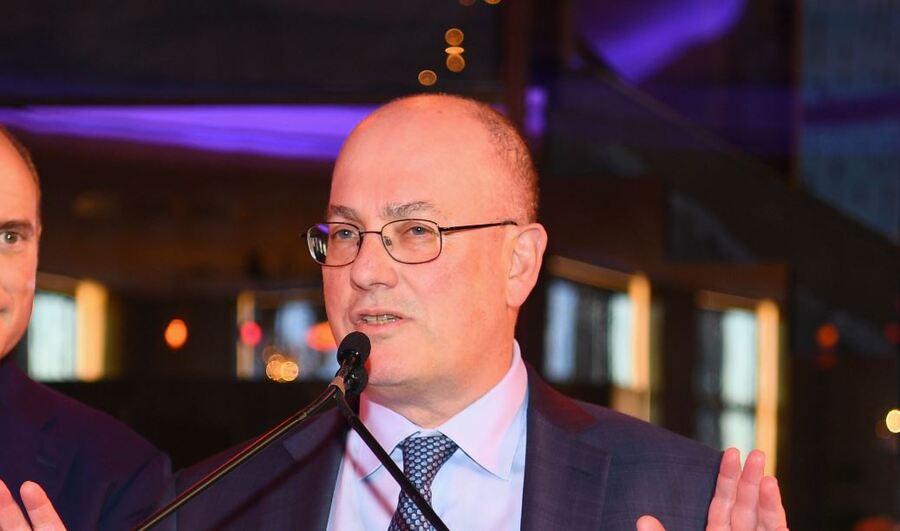 After closing SAC, Steven launched a new fund to manage his personal fortune. The new firm is called Point72

Cohen's art collection is worth around $1 billion. In 2013 Cohen paid $155 million for a Picasso painting called "Le Reve." The painting is famous because it was being sold by casino billionaire Steve Wynn. Wynn, who has very bad eyesight, famously once accidentally put an elbow through the painting back in 2006. At the time of the "elbow incident" Wynn was actually showing the painting to Cohen, who was considering buying it for $139 million but walked away.

Steven owns a 14-acre estate located in Greenwich, Connecticut. The property features a 35,000 square-foot mansion and a private ice skating rink. He bought this home in 1998 for $14.8 million.

In 2013 Steve paid $62.6 million for a home in East Hampton. He proceeded to tear the entire home down, replacing it with a new 24,000 square foot mansion.

In New York City, Steve previously owned a condo at One Beacon Court. He sold this home for $30.5 million in early 2021, after listing it for $115 million at one point. Steve still owns a set of side-by-side town homes in Greenwich Village. They tore the former structures down and have plans to build a 20,000 square-foot palace. They ALSO own an attached six-story town house which apparently is used by their children.

In 2012 Cohen purchased a 4 percent stake in the New York Mets. In September 2020 he spent $2.35 billion to increase his stake in the team up to 95%. Cohen inherited a team that has regularly loses money. The Mets typically lose about $90 million in a normal season. In 2020, the year of purchase, with the season impacted by the coronavirus pandemic, the Mets' losses topped $200 million.