Stan O'Neal Net Worth: Stan O'Neal is an American business executive who has a net worth of $70 million. Stan O'Neal was born in Roanoke, Alabama in October 1951. As a teenager he worked on a General Motors assembly line. He received his MBA from Harvard Business School in 1978 and rejoined GM as a Treasury Analyst.

He became a director of the treasury division within two years. O'Neal joined Merrill Lynch in 1986 and ran their leveraged finance division. From 1998 to 2000 he served as the company CFO before being appointed president of the U.S. Private Client Group in 2000. In 2001 he became president of the firm and he was CEO and chairman by 2003. In 2006 Stanley made $48 million and he made $46 million in 2007. He was criticized for his performance while the firm deteriorated and O'Neal was ousted in September 2007 before the firm was sold to Bank of America. O'Neal also served as member of the board of directors of General Motors from 2001 to 2006 and is currently on the board of Alcoa. O'Neal received a severance package worth $161.5 million from Merrill Lynch. In July 2014 it was reported that an article O'Neal wrote for the BBC website in 2007 would no longer be able to be found by using Google Search in Europe. 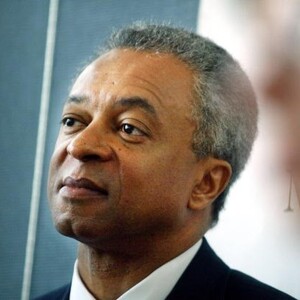