Robert Rubin Net Worth and salary: Robert Rubin is an American economist and banking executive who served as the 70th United States Secretary of the Treasury during the Clinton administration. Robert Rubin has a net worth of $100 million dollars. Robert Rubin was born August 29, 1938 in New York City and grew up in Miami Beach, Florida where he graduated from Miami Beach High School.

In 1960, Rubin graduated with an A.B. summa cum laude in economics from Harvard. He also attended the London School of Economics and received an LL.B. from Yale Law School in 1964. Rubin began his career as an attorney at the firm of Cleary, Gottlieb, Steen & Hamilton in New York City. He joined Goldman Sachs in 1966 and became a general partner in 1971. Rubin was Vice Chairman and Co-Chief Operating Officer of Goldman Sachs from 1987 to 1990. Rubin oversaw the loosening of financial industry underwriting guidelines which had been intact since the 1930s. From the end of 1990 to 1992, Rubin served as Co-Chairman and Co-Senior Partner. From January 25, 1993, to January 10, 1995, Robert Rubin served in the White House as Assistant to the President for Economic Policy. Rubin was Secretary of the Treasury from January 11, 1995 – July 2, 1999. Between 2007 and 2009, Robert Rubin served as temporary Chairman, director and senior counsel of Citigroup. For his work, her received $126 million in salary and stock compensation. 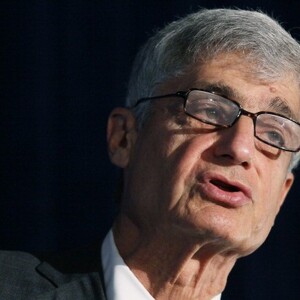