Reid Drescher net worth: Reid Drescher is an American businessman who has accumulated a net worth of $30 million in his various endeavors in the worlds of business and finance. Drescher has also appeared with his wife on popular hit reality series like Marriage Bootcamp: Reality Stars and the hit Bravo reality series The Real Housewives of New York City.  This proximity to the spotlight is something new for Drescher, who has up to this point in time preferred to do business outside of the public eye. But don't let his lack of widespread fame deceive you; Drescher is no slouch in the business department, having achieved success with a variety of companies. Currently, Drescher is employed by Cape One Financial Advisors as a General Advisor, and Spencer Clarke LLC as both their President and their Chief Executive Officer, or CEO.

Having received his education at the University of Miami, Drescher has also worked at Paine Webber as Sr. Vice President-Investments and the Senior Vice-President Investments at Prudential Securities. 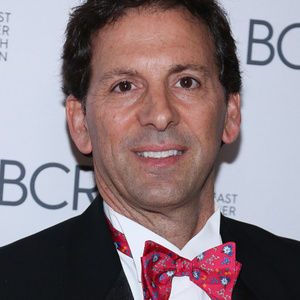