Peter Lynch net worth: Peter Lynch is an American investor and mutual fund manager who has a net worth of $450 million. Peter Lynch was born in Newton, Massachusetts in January 1944. He graduated from Boston College and earned his MBA from The Wharton School. Lynch managed the Magellan Fund for Fidelity Investments between 1977 and 1990 and averaged a 29.2% annual return. During that time assets under management went from $18 million up to $14 billion. Peter Lynch has co-authored several books and papers about investing. He coined the phrases "ten bagger" and "invest in what you know". He started at Fidelity Investments as an intern in 1966 and was hired after serving two years in the Army. He was married to Carolyn Ann Hoff before she passed away and the couple started the Lynch Foundation which gave away $8 million in 2013. Peter Lynch and his wife have also given away money through a Fidelity Charitable Gift Fund and two charitable trusts. In 2006, Peter estimated his net worth at $352 million. That was enough to make him the 33rd richest resident of Boston according to Boston Magazine. 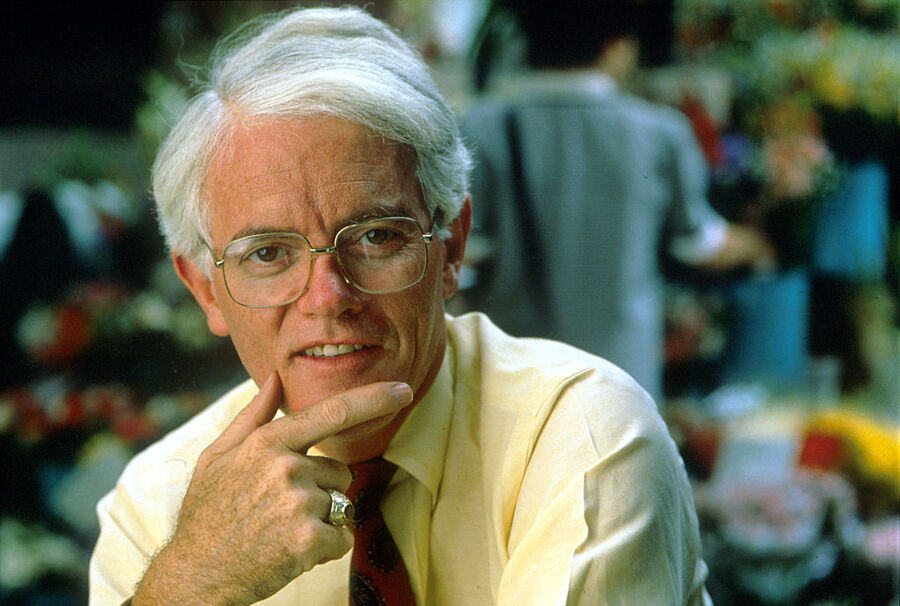 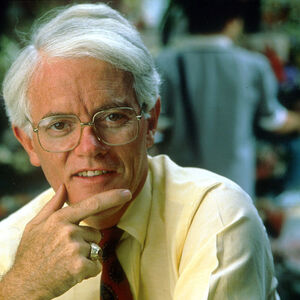