Nicola Horlick Net Worth: Nicola Horlick is a British investment fund manager who has a net worth of $100 million. She was born Nicola Karina Christina Gayford on December 28 1960, in Nottingham, England. She has earned accolades for being a wife and mother of six children while successfully working as a highly successful hedge fund manager.

After earning a degree in law from Balliol College, Oxford in 1982, Horlick joined the family business working for her father. One year later, she started to work at S. G. Warburg & Co. as a graduate trainee. She was appointed a director in 1989. Two years later, she became part of Morgan Grenfell's Asset Management and was promoted to Managing Director of the UK investment business in 1992. Under her lead, the business saw impressive growth as the assets under management surged from £4 billion to £22.5 billion. Nicola Horlick also went on to establish SG Asset Management in 1997 and Bramdean Asset Management LLP in 2005, both turning out to be bankable business ventures. Due to her incredible accomplishments, Nicola Horlick rightfully earned the nickname "Superwoman". 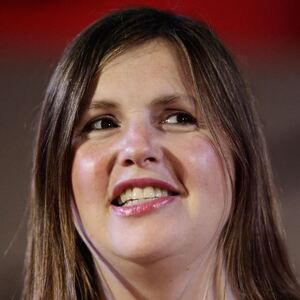