What is Michael Milken's Net Worth?

Michael Milken is an American financier and philanthropist who has a net worth of $4 billion. Michael Milken is a financier, philanthropist, and convicted felon, known for his work developing high-yield bonds, also known as junk bonds. In 1989, he was indicted 98 counts of securities fraud and racketeering. He was ultimately sentenced to ten years in prison, which was eventually reduced to two. He was also fined $600 million and permanently barred from the securities industry by the Securities and Exchange Commission.

In his years after being released, Milken has performed prolific charity work to combat various deadly diseases, cancer in particular. He has also been a crucial voice behind the creation of the "Opportunity Zone" tax incentive concept.

Michael Milken was born on the Fourth of July in 1946 in Encino, California to a middle-class Jewish family. He has a brother named Lowell who is a businessman and philanthropist. As a teen, Milken went to Birmingham High School, where he was the head of the cheerleading squad. Following his graduation, he attended the University of California, Berkeley, from which he earned a bachelor of science degree. Milken went on to obtain his MBA from the University of Pennsylvania's Wharton School.

Through his professors at Wharton, Milken secured a summer job at the investment bank Drexel Harriman Ripley. There, he became director of low-grade bond research, and was given permission to trade. In 1973, Drexel merged with Burnham and Company to form Drexel Burnham. One of the few major holdovers from the Drexel side, Milken became the newly formed firm's head of convertibles. He subsequently persuaded his new boss to let him launch a high-yield bond trading department, which soon earned a 100% return on investment. By 1976, Milken's income was estimated at around $5 million annually. A couple years later, he moved his high-yield bond operation to Los Angeles.

By the mid 80s, Milken had amassed a large network of high-yield bond buyers, allowing him to raise huge sums of money in rapid time. In addition, his money-raising helped foster the activities of various leveraged buyout firms. 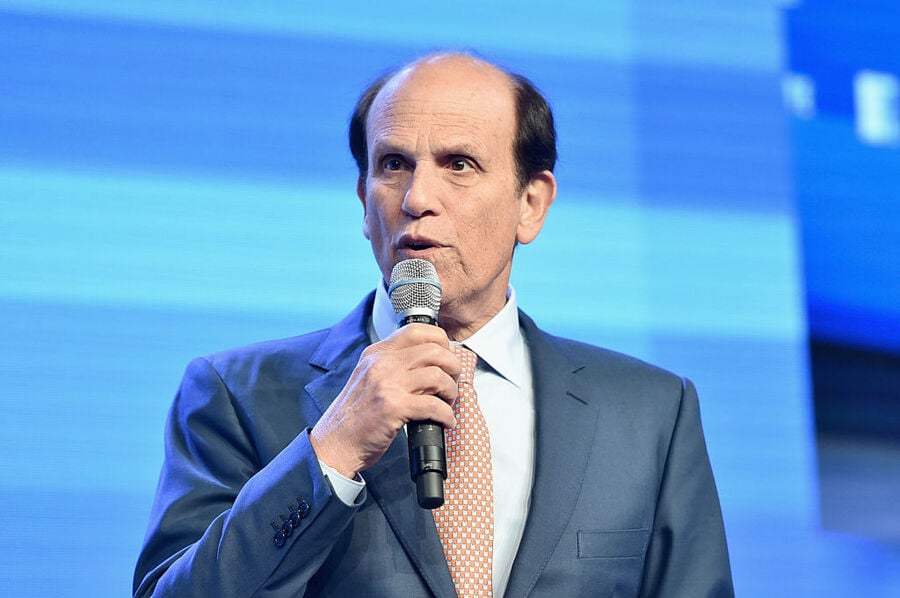 Beginning in 1979, Milken was under intense scrutiny from the Securities and Exchange Commission for his notoriously unethical and often illegal activities in the high-yield bond department. Reportedly, Milken had disdain for securities laws and regulations, and blithely ignored them to enrich himself and other buyers. Despite all this, SEC inquiries were unable to move beyond the investigation stage until 1986, when stock trader Ivan Boesky pleaded guilty to securities fraud as part of a widespread insider trading investigation. In his plea, Boesky implicated Milken in a number of illegal transactions, such as stock manipulation and fraud and stock parking. As a result, an SEC probe was launched to investigate Drexel, particularly Milken's high-yield bond department. Milken spent two years insisting that he and Drexel had done nothing illegal; however, when threatened with an indictment, management at Drexel immediately started plea bargain talks. Right after this, Drexel lawyers found suspicious activity in a limited partnership Milken had set up, the hidden-from-the-public MacPherson Partners. Through this entity, Milken and others were involved in violations of fiduciary duty. Moreover, many money managers were convicted on charges of bribery, and Milken's credibility with his board was shot.

In 1988, Drexel pleaded guilty to six counts of stock parking and stock manipulation. The following year, a federal grand jury indicted Milken on 98 counts of fraud and racketeering. He subsequently resigned from Drexel and established his own firm, International Capital Access Group. Later, in April of 1990, Milken pleaded guilty to six counts of tax and securities violations. As part of the plea, he assented to paying $200 million in fines; he also agreed to an SEC settlement requiring him to pay $400 million to investors he wronged. Moreover. Milken agreed to a lifetime ban from any further involvement in the securities industry. He was then sentenced to ten years in prison. However, due to his cooperation in testimony against his former colleagues, the sentence was reduced to two years. Ultimately, Milken served 22 months. 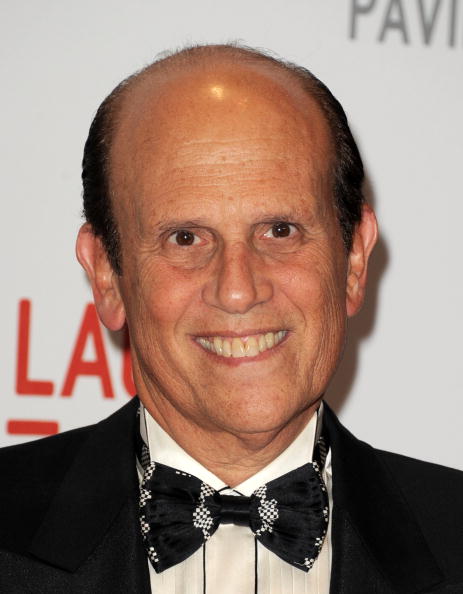 The same month he was released from prison in 1993, Milken was diagnosed with prostate cancer. He subsequently founded the Prostate Cancer Foundation to raise funds for research into the disease. The Foundation also works with Major League Baseball's Home Run Challenge to further promote awareness and research. Through this partnership, Milken is known to visit numerous ballparks and appear on baseball broadcasts in the weeks preceding Father's Day.

Among his other philanthropic endeavors, Milken established the Milken Family Foundation, and is the chairman of the Milken Institute. Through the latter, he launched the think tank FasterCures, which works to increase efficiency in researching deadly diseases. Milken has also donated millions to the public health school of George Washington University, which was renamed in his honor.

In 1968, Milken married his high school sweetheart Lori Anne Hackel; together, the couple has three children. Reportedly, Milken follows a healthy, vegetarian-like diet, something reflected in his co-authoring of a vegan cookbook.