Melissa Lee net worth and salary: Melissa Lee is a Chinese American reporter who has a net worth of $5 million dollars. Melissa Lee was born in Great Neck, New York, and graduated from Harvard with a degree in Government. While a student at Harvard, she served as the Assistant Managing Editor of the Harvard Crimson. 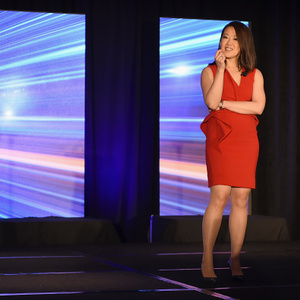