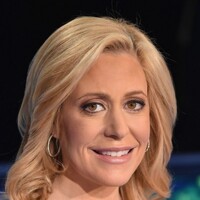 What is Melissa Francis' net worth and Salary?

Melissa Francis is an American actress and television journalist who has a net worth of $8 million. Melissa Francis worked at CNBC and CNET before joining Fox in 2012 where she became an anchor at Fox Business Network. She left Fox in late 2020. As we detail later in this article, her departure from Fox was controversial and eventually resulted in Melissa receiving a large financial settlement.

Melissa Francis was born in Los Angeles, California in December 1972. She graduated from Harvard University.

Francis starred as Linda Wabash in the television series Joe's World from 1979 to 1980. From 1981 to 1982 she starred as Cassandra Cooper on the TV series Little House on the Prairie. Francis starred as Sarah Bishop on the series Morningstar / Eveningstar in 1986. 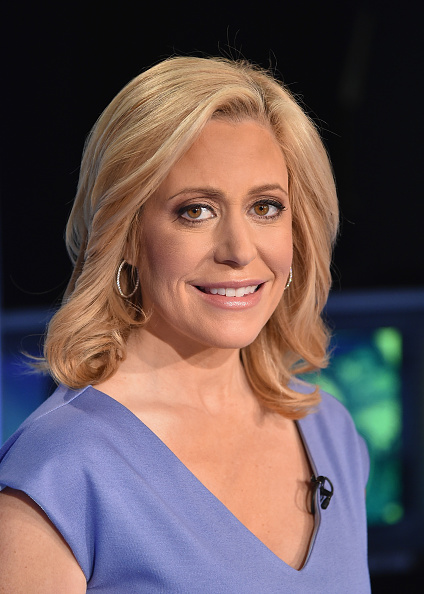 She joined the Fox Business Network in 2012 after spending a period working at CNBC. Francis was a panelist on the series America Live from 2012 to 2013 and frequently appeared on the television series Cavuto on Business and Your World w/ Neil Cavuto. From 2012 to 2015 she hosted the TV series Money with Melissa Francis.

In 2014 Francis became a co-hostess on the series Outnumbered. The following year she began co-hosting the television series After the Bell.

Melissa left Fox amid a salary dispute in 2020.

She won Young Artist Awards in 1984 for Man, Woman and Child and in 1985 for Something About Amelia. Francis has authored the books Diary of a Strange Mother's Daughter: A Memoir and Lessons from the Prairie.

Melissa worked for Fox News between 2012 and 2020. In 2017, the year she was promoted to co-host "Outnumbered," Melissa was considered one of the top female stars on Fox Business. Around the time of her promotion Melissa requested a salary increase. At the time she was reportedly earning a little under $1 million per year, reportedly much less than her male co-anchors. When she learned of the salary disparity, Melissa requested and received a modest raise, but was still being paid much less than her male co-anchors.

Not satisfied, Melissa apparently began keeping a spreadsheet that listed every salary she discovered. The results reportedly showed that male anchors at Fox consistently and significantly out-earned their female counterparts.

Melissa entered arbitration with Fox to hopefully settle the dispute but was ultimately pushed out of Fox in October 2020.

In June of 2022 Melissa was reportedly awarded a $15 million settlement from Fox.