Martin Zweig Net Worth: Martin Zweig was an American stock investor, investment adviser, and financial analyst who had a net worth of $600 million. Martin Zweig was born July 2, 1942 in Cleveland, Ohio where he started buying stocks as a teenager, reputedly purchasing his first stock at age 13 and from that point on vowing to become a millionaire. Following high school, he earned degrees from three business schools, including a BSE from the Wharton School of the University of Pennsylvania in 1964, an MBA degree from the University of Miami in 1967, and a Ph.D. in finance from Michigan State University in 1969. He was renowned for his eccentric and lavish lifestyle as well as having had the most expensive residence in the United States at the time, atop The Pierre on Fifth Avenue in Manhattan. It was listed on the New York City real estate market in 2004 for $70 million and in March 2013 for $125 million. His particular investing methodology was based on selecting growth stocks that also have certain value characteristics, through a system that uses both fundamental analysis and market timing. Martin Zweig died in 2013 at the age of 70. 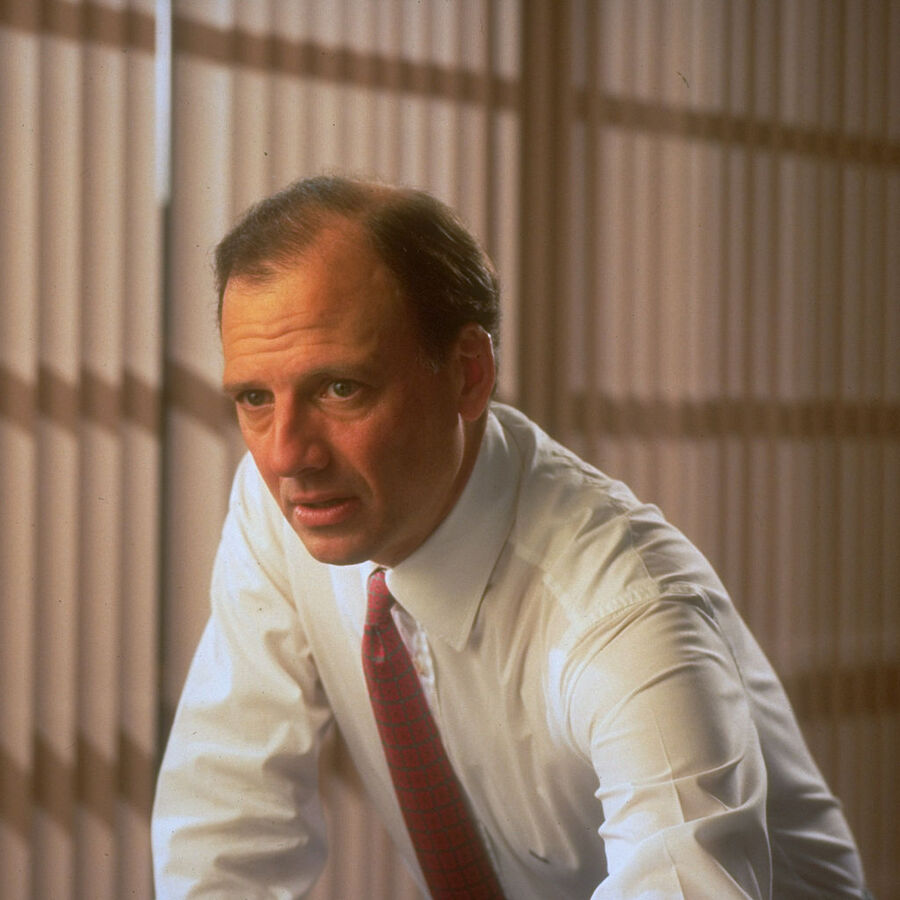