While working at Xerox, he also completed his M.B.A. at Columbia Business School. He was hired by Goldman Sachs almost immediately after graduating, and began working in asset management for the company. Over the course of the next twenty-five years, he rose to become a general partner, and then Chairman and CEO of Asset Management. He left the firm in the early 90s to launch his own private company, Omega Advisors. In addition to serving as the CEO of Omega, he is also on the Board of Directors for Automatic Data Processing, and regularly gives large amounts of money to Columbia Business School, including a 2011 $25 million donation to expand the school. 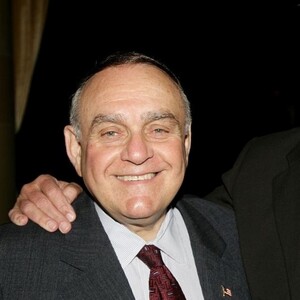