Leon Black Net Worth: Leon Black is an American entrepreneur, art collector and philanthropist who has a net worth of $8 billion. Leon Black earned his fortune as the co-founder of private equity behemoth Apollo Global Management which today has more than $300 billion in assets under management. He serves as Apollo's Chairman, CEO and Director. He is an avid art collector and is the chairman of New York's Museum of Modern Art. He is also a trustee of Mt. Sinai Hospital and The Asia Society.

He was born Leon David Black in 1951. His father, Eli M. Black, was a prominent Jewish businessman who owned the United Brand Company, famous for the Chiquita banana brand. Tragically, Eli committed suicide in 1975 by jumping off the 44th floor of New York City's Pan Am Building. Leon was 24 years old at the time. It would later be revealed that Eli was under investigation for bribing Honduran government officials.

Leon earned his undergraduate degree at Dartmout and then an MBA from Harvard. In 1977 he began working for investment bank Drexel Burnham Lambert Incorporated. He ultimately served as Managing Director, Head of the Mergers & Acquisitions Group, and co-head of the Corporate Finance Department. Drexel Burnham Lambert would become somewhat infamous thanks to "junk bond king" Michael Milken – Leon's right hand man at the company. Drexel collapsed in 1990 due to its revealed illegal activities in the junk bond debt markets.

Over the next four decades, Apollo would grow into one of the 5 largest private equity firms in the world with more than $300 billion in assets under management.

Personal Life: One of Leon's Apollo co-founders is Los Angeles-based billionaire Antony Ressler. Antony's sister Debra is a theater producer. At one point, Debra and Leon began dating. They have been married for many years and have four children together. The exact date of their marriage is not publicly known. As an aside, Antony Ressler has been married to actress Jami Gertz since 1990. 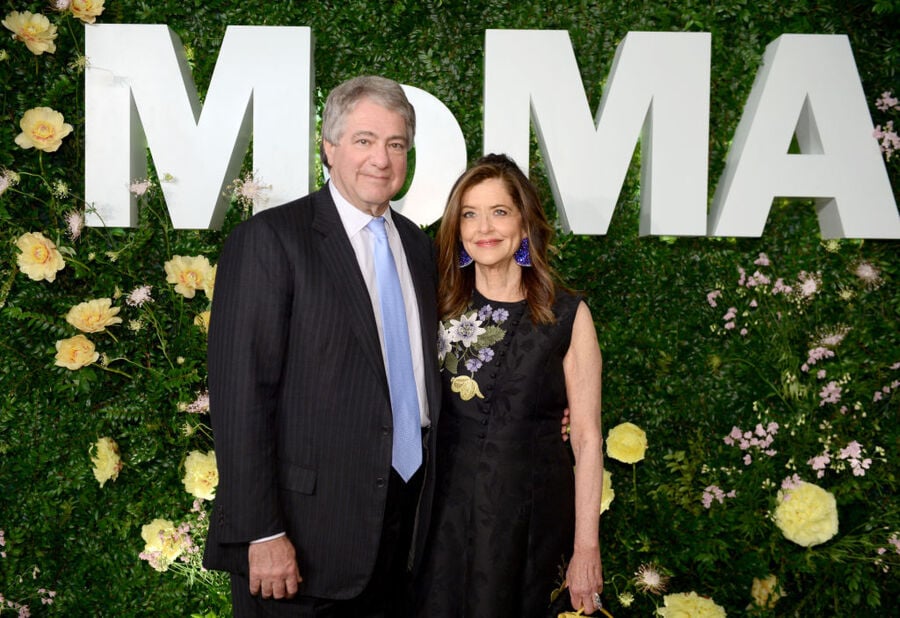 Real Estate: Leon and Debra own an extremely impressive real estate portfolio. Their Manhattan townhouse is worth at least $50 million. Over in Southampton they own a beachfront home which cost the couple a humbly $43 million. In 2016, Leon and Debra spent $38 million to buy a Beverly Hills mansion. The seller? Tom Cruise. Leon and Debra's real estate agent in this transaction was none other than Sharyn Gertz… mother of sister-in-law Jami Gert.

After Debra suffered from a scare of melanoma, in 2007 the couple made a $25 million donation to found the Melanoma Research Alliance. They eventually donated another $15 million to the foundation.

Art Collection: Perhaps not surprisingly (since he is the Chairman of MoMa) Leon and Debra own one of the most-valuable private art collections in the world. In 2012 they spent $120 million to acquire one of four original versions of Edvard Munch's The Scream. That purchase set the record for most-expensive art sale in history, up to that point. The Blacks own works by Raphael, Picasso and many many more. 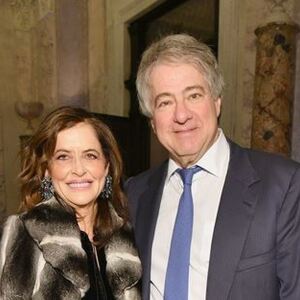