What is Ken Griffin's net worth?

Ken Griffin is an American entrepreneur who has a net worth of $28 billion dollars. Griffin is the CEO of Citadel, a hedge fund with over $35 billion in assets under management.

Ken Griffin was born in Daytona Beach, Florida on October 15, 1968. Griffin went on to graduate from Harvard University. He began trading while in college, and had amassed a million dollars by the time he graduated.

He then launched his own hedge fund company, Citadel LLC, in 1990. The company was massively successful throughout the 90s and early 2000s, and Mr. Griffin started regularly appeared on the lists of richest Americans published by Forbes and Fortune. His company took a beating in 2008, as did most funds. He personally lost over a billion dollars in net worth in the aftermath of 2008 and his fund lost $9 billion. He eventually managed to recover, however, and is back at pre-recession levels with more than $35 billion under management.

Through his electronic trading operation, Citadel Securities, Ken has become the target of criticism and outright hate from some small-time investors. These criticisms can be traced to the so-called "meme stocks" that shot up in popularity in early 2020. Many of these meme stocks, like AMC and GameStop, were being bought and sold on the trading platform Robinhood.

In late January 2020, as GameStop's share price was exploding, Robinhood temporarily made it so those meme stocks could only be SOLD. The buy button was removed altogether. Critics claim that Citadel pressured Robinhood to place those trading restrictions as the prices fluctuated rapidly. The restriction made it so investors could only sell at a time when the price was falling, causing some people to lose money. Citadel denied any involvement in Robinhood's decision.

In addition to his hedge fund work, he is also a major art collector. In 2016 he spent $500 million to acquire two paintings, one by Jackson Pollack, the other by Willem de Kooning. 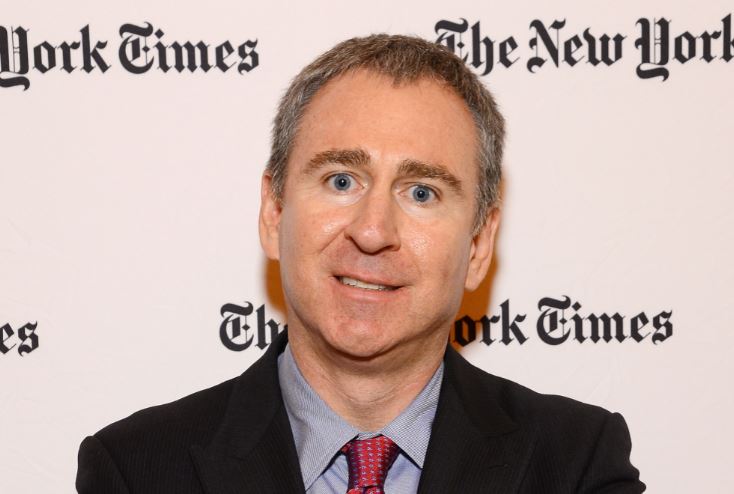 In November 2021 Ken paid $43.2 million at auction for an extremely rare first-edition copy of the U.S. Constitution. Griffin famously outbid a group of crypto investors who pooled together $40 million with the hopes of winning the auction, which was conducted by Sotheby's.

Between 2013 and 2019 alone, Ken spent $750 million on personal residences. Those purchases include a $58 million home in Chicago (the most expensive purchase in Illinois history), a $60 million home in Miami (a record for Miami), a $17 million mansion in Hawaii, $200 million worth of LAND in Palm Beach, Florida, a $122 million mansion in London and four floors of a New York City building that cost $238 million. His New York City purchase set the record for most expensive home in the history of the United States.

In December 2021 Ken paid $75 million for a mansion on Miami's Star Island. The purchase set the record for most-expensive home sale in Miami history. 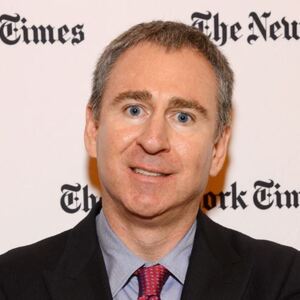