What is Jordan Belfort's Net Worth

Jordan Belfort is convicted felon, former stockbroker and author. As of this writing, Jordan Belfort's net worth is negative $100 million.

Between 1989 and 1996 Jordan ran the financial firm Stratton Oakment which orchestrated pump-and-dump schemes that defrauded hundreds of millions of dollars from innocent victims. In 1999 the firm's co-founders, Belfort and Danny Porush, were indicted for securities fraud and money laundering. They both pleaded guilty. Their sentences were reduced in exchange for cooperating with prosecutors.

In 2007, Jordan published the memoir, "The Wolf of Wall Street." It was turned into a film of the same name starring Leonardo DiCaprio and directed by Martin Scorsese. The movie was released in 2013. The 2000 movie "Boiler Room" was loosely based on Belfort and his former financial firm Stratton Oakmont.

Unfortunately for fans of the movie, Jordan Belfort was never actually called "the Wolf of Wall Street" during his financial scheming days. Jordan actually gave himself that nickname while writing his memoir from jail. The movie purports that Jordan was given that name by a 1991 Forbes writer. That is false. In reality, the Forbes article was titled "Steaks, Stocks – What's the Difference?" – a reference to the fact that before becoming a stock broker, Belfort sold steaks and seafood door-to-door on Long Island. Later, the article described Jordan as a "twisted Robin Hood who takes from the rich and gives to himself and his merry band of brokers." The article also described his business model as "pushing dicey stocks on gullible investors."

Something the movie did not portray well was the fact that many of Jordan's victims were not rich. They were modest people who could not afford to lose the money they lost.

During Jordan's fraudulent reign of terror he stole around $200 million from his victims. He was ordered to repay $110 million as restitution. As of this writing he has only repaid $10 million. Hence his negative $100 million net worth.

Jordan Ross Belfort was born in The Bronx, New York on July 9, 1962. He was raised in Bayside, Queens in a Jewish family.  Belfort and a close friend made $20,000 selling Italian ice from coolers to people on the beach during the summer between high school and college. Belfort graduated from American University with a degree in biology. He enrolled in dental school at the University of Maryland School. He left after the first day of classes when a faculty member said being a dentist wasn't a way to get rich.

Belfort sold meat and seafood door-to-door on Long Island, New York. His meat-selling business grew from the original one-man operation into a company that employed several people and sold 5,000 pounds of beef and fish every week. When he was 25, he filed for bankruptcy and found a job at L.F. Rothschild as a stockbroker trainee. Allegedly, Belfort's first boss told him the keys to success were masturbation, cocaine, and hookers. He was laid off from this firm after the 1987 Black Monday stock market crash. Despite this setback, Belfort was hooked on the idea of making the kind of money the more senior stockbrokers did. In the late 1980s, Belfort worked for a number of financial firms, soaking up all the knowledge he could. He perfected his sales pitch and in 1989, decided to start his own firm.

Belfort reportedly laundered his money into Swiss banks. His mother-in-law and his wife's aunt both helped smuggle the money into Switzerland. While running Stratton Oakmont, he reportedly threw parties that included midget-tossing contests. 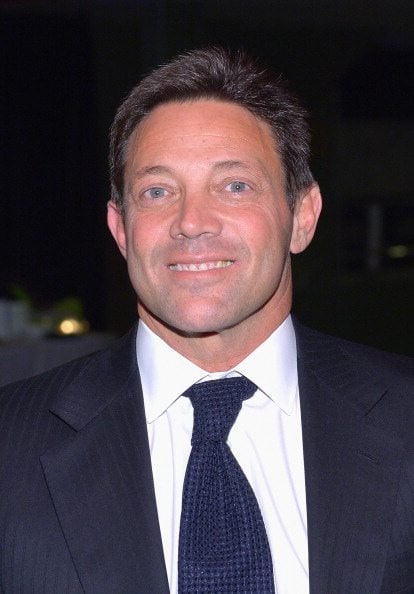 Belfort was indicted for securities fraud and money laundering in 1999. He served 22 months of a four-year sentence in exchange for a plea deal with the FBI. His financial scams cost his investors $200 million. 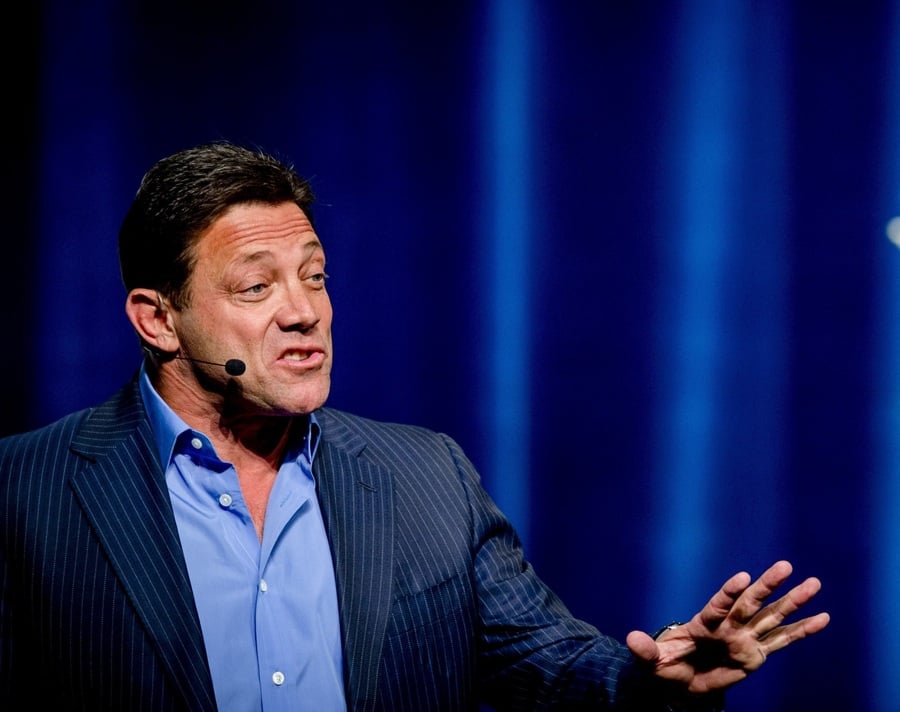 Since his release from prison, Belfort reinvented himself as a motivational speaker. He started a business called Global Motivation, Inc. He spent about three weeks a month on the road delivering speeaches on the importance of ethics in business and learning from mistakes. Back in the 1990s, for instance, he thought he was justified in breaking the rules laid out by financial regulators because a lot of other people did it. To book a speaking engagement with Belfort it will run you $30,000 to $75,000. To book a sales seminar with him runs $80,000 and up. He hasn't gotten the best reviews for his speeches with commenters negatively reacting to his stories about flouting the financial regulations as he did in the 1990s.

During his years at Stratton, Belfort led a lavish lifestyle and threw frequent parties. He also used recreational drugs, especially methaqualone, or quaaludes.

Belfort and his first wife Denise Lombardo divorced during his time running Stratton Oakmont. They were married from 1985-1991.

Tommy Chong was his cellmate in prison and was the person who encouraged Belfort to write "The Wolf of Wall Street."

He married British-born model Nadine Caridi in 1991. They met at a party. They had two kids together — Chandler and Carter. They separated after she accused him of domestic violence (likely drug-fueled) and divorced in 2005.

Belfort bought the luxury yacht Nadine, which was built in 1961 for famed designer Coco Chanel. He renamed the yacht after his second wife. The ship sank off the coast of Sardinia in June 1996. All who were aboard the yacht were rescued by the Italian Navy's Special Forces. Later, Belfort admitted that he insisted on sailing the yacht in high winds against the advice of the ship's captain.

In 2oo8, Belfort started dating Anne Koppe. They got engaged in 2015. As of 2020, they are still together but unmarried.

Belfort has been compared to the infamous Ponzi scheme perpetrator Bernie Madoff.

Belfort has a cameo near the end of "The Wolf of Wall Street."

His former head of security Bo Dietl gave an interview in which he said that he never saw Belfort sober while he worked for him and revealed that Belfort had serious ties to the Mob.

In 2001, the federal government seized Belfort's Long Island, New York mansion, and then sold to pay back some of Belfort's fraud victims. Since that time, the home has been sold several times. It hit the market in 2017 for $3.4 million. In August 2018, the price was slashed to $2.89 million. 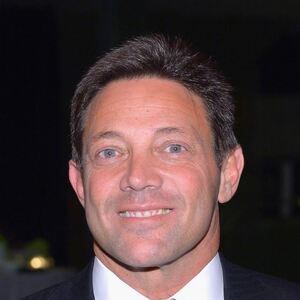